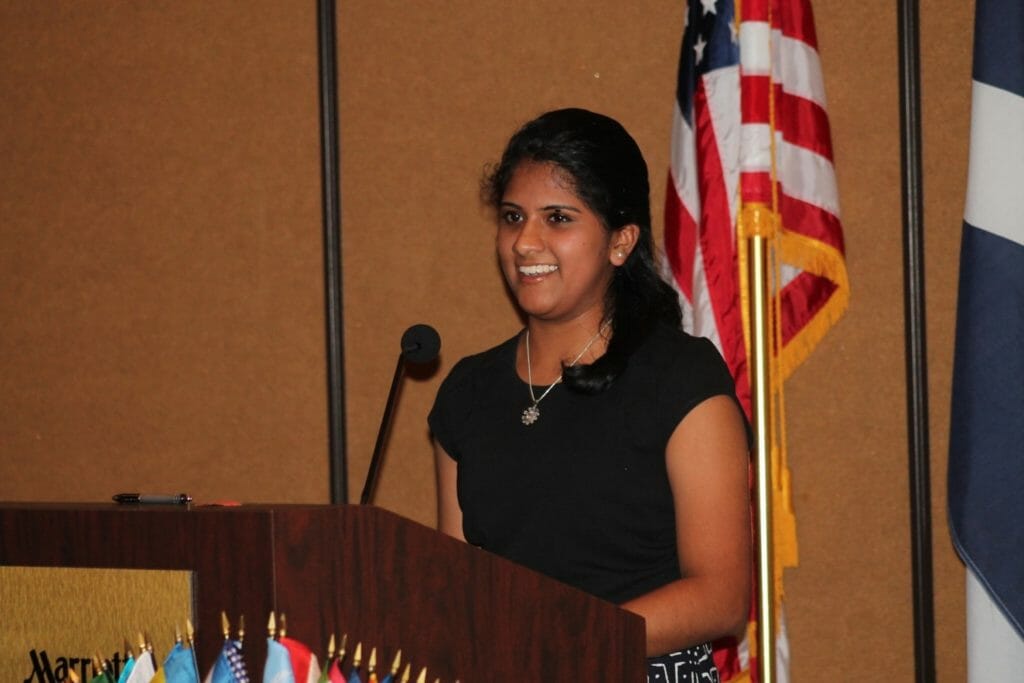 Bullying takes on many forms, all damaging, all wrong. It happened to Ananya Murali and her family 16 years ago, and sadly history continues to repeat itself. But she’s trying to change that.

Ananya and her family are from the south of India. When she was 3 years old, her father took a job in America, moving his wife and two daughters to Helena, Montana, a city and state not known for its diversity. They lived there for 5 years before moving to Milwaukee, a melting pot of ethnicities and culture.

“We looked different from everybody else and no one wanted to be our friend,” recalls the 19-year-old freshman now studying medicine at the Rensselaer Polytechnic Institute. “Then 9/11 happened. Suddenly there was a lot of racial tension and discrimination. We had our tires slashed, our windshield broken. People were calling us terrorists, telling us to go back to where we came from. It was terrible.”

As Mahatma Gandhi taught, ignorance can be conquered with education and enlightenment. Ananya’s mom Lalitha saw that her daughters were struggling socially in school, where there were no other dark-skinned children. She started volunteering, educating the children about India, its traditions, and its culture. Working with AmeriCorps Vista volunteers, the Murali family participated in a Diversity Carnival sponsored by the United Way, an event that included traditional Indian music set to the words of Ghandi and Martin Luther King, dancing and Indian food. “People are afraid of what they don’t understand. Seeing us as people like them made all the difference,” said Ananya. By the time the family moved, they’d reached more than 500 students with their educational and cultural message. 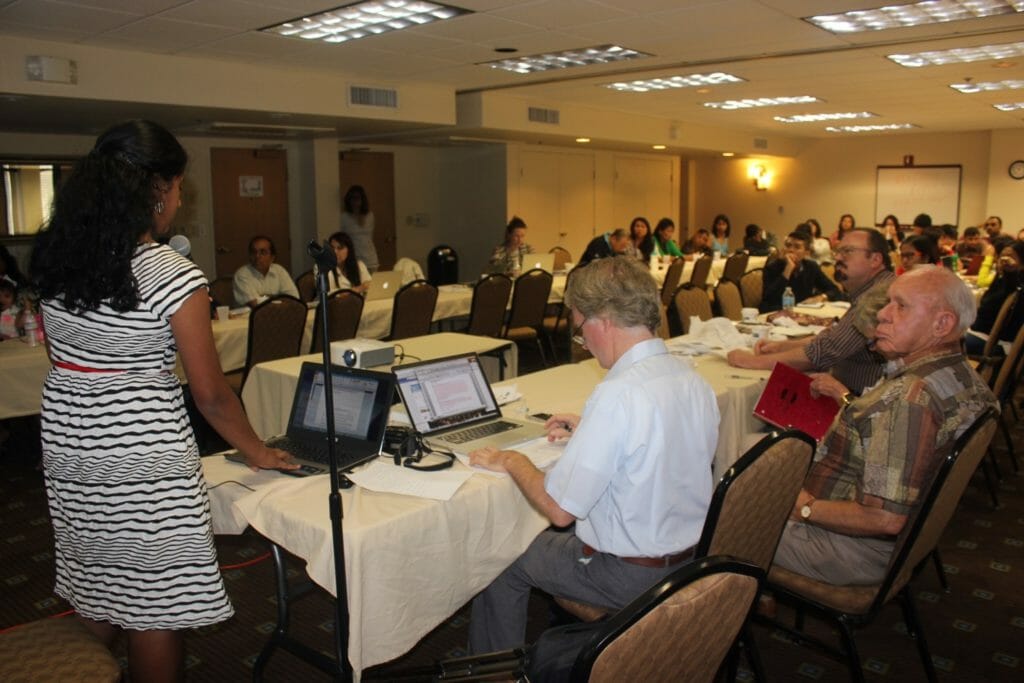 That experience shaped Ananya’s worldview. Although she felt more at home in Milwaukee, she was still troubled by the racial segregation she saw, the “us and them” mentality. When one of her classmates committed suicide after being bullied, Murali found her calling. “I did some research and found that 1 in 7 students in grades K-12 is either a bully or a victim of bullying, 71% of students in our country report incidents of bullying at their school, and 90% of 4th-8th grades report being victims of bullying.” She was determined to take action.

Three years ago, she planned, organized, and conducted a leadership/anti-bullying camp, “Step-Up Against Bullying and Violence” for more than 100 middle school girls to teach various strategies to reduce aggression and emotional distress and improve their attitudes toward themselves and others. She presented the project at the International Youth Peace Conference, received $2,000 grants from the Youth Service of America and KEDS Brave Life Project, and created an anti-bullying/leadership curriculum for the middle school girls, including speakers to address everything from self defense to stress management.

The program has met with such great success that it’s being modeled in other cities and countries. Ananya, who along with her sister formed a non-profit called Educate Engage Empower, presented the program at five schools in India, and in August she’ll conduct a camp for Syrian refugee teens in Milwaukee.

“Education can really change your life,” she said. “We were mistreated in Montana, but after our community became educated, everything changed for the better. There is a way to educate teens about bullying. It doesn’t have to exist as an expected part of our culture. Education will make the difference.”

Do you want to make a difference in your community like Ananya? Visit All For Good to find volunteer opportunities in your area.