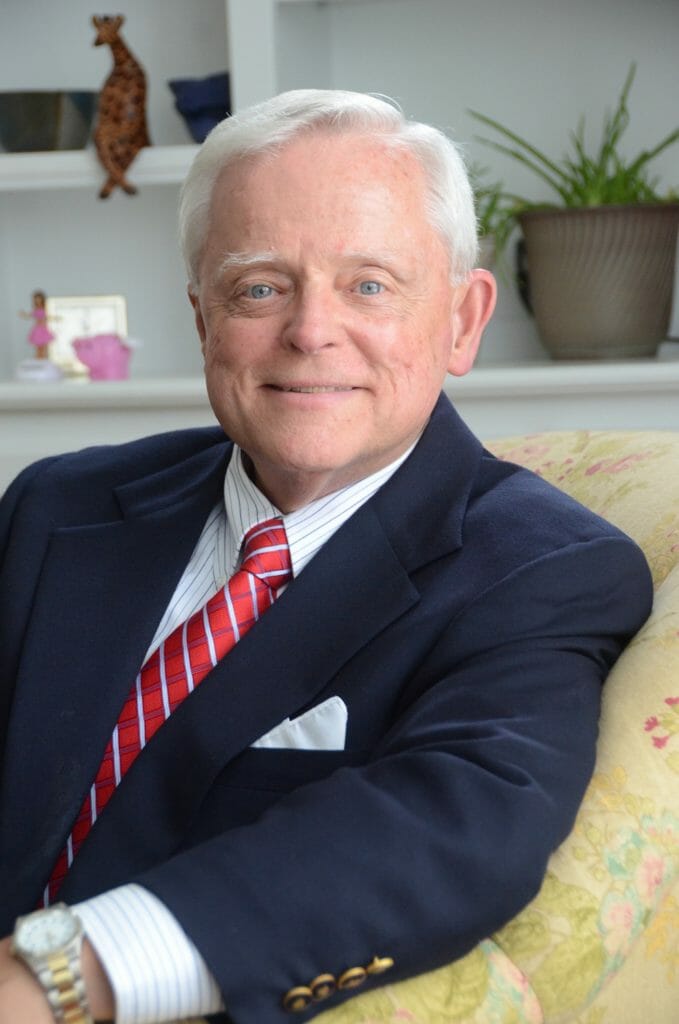 To say that Karl Yena is a man with a plan would be quite the understatement.

The 75-year-old Winston Salem resident retired from R.J. Reynolds as Director, Worldwide Organization Development and Training in 1997 after 33 years with the company.  The self-described type A corporate executive was just 56 and had, as he says, “worked darn hard to get to where I was. I knew I still had a lot more to give.”

So he set an intention, actually many years’ worth of intentions, to first consult with for-profit companies and gradually supplant that with non-profit volunteerism.  “Within five years my idea was to be consulting 100 percent for non-profits,” said the vigorous septuagenarian.  It’s certainly worked out that way.

Yena has partnered with some 120 local and regional nonprofits over the past 15 years  as an active board member or as a “connector”; cajoling others to participate or to enlarge their volunteer service. His expertise includes mentoring, strategic planning, board and staff development and facilitating the merging of cultures.

“The non-profit world doesn’t take the risks, they can’t move as fast, as the corporate world, nor should they,” he said.  “Helping folks understand structure, policies and processes, assessing talent, working on efficiency and effectiveness, it’s all important. It’s about adopting more of a head sense than a heart sense, finding a balance of the two.”

A lifelong learner, Yena took a thoughtful approach to which non-profits he would target. He has stretched out of his comfort zone in some cases, and has learned mightily and been inspired along the way.  Yena started in the education sector, moved into health and senior organizations, then human services as well as the faith based community and municipalities.

The last group on his list was the arts.  “I don’t deal well with artists intuitively.”  But to his surprise, coloring outside the lines wasn’t such a stretch.  He found creatives stimulating for their outside the box thinking and boundless energy.  “Sometimes they drive me nuts because they aren’t always in touch with reality, but I’ve learned a lot.”

Whether he’s working to save a school system millions in operational funds, which can then be applied in the classroom, or helping a struggling arts organizations thrive, Yena

gets tremendous satisfaction from bringing the his skills into the non-profit world.  Typically he spends 40 to 45 hours a week on his boards. “I seldom say no.”

Yena’s plan is to gradually slow down, to step aside by 2018 – if he can.  “I’d recommend this to anybody,” he said. “If you like being around people and seeing the difference you can make in other people’s lives, there’s nothing like it.