This post is by Delores Morton, President of Programs, Points of Light. 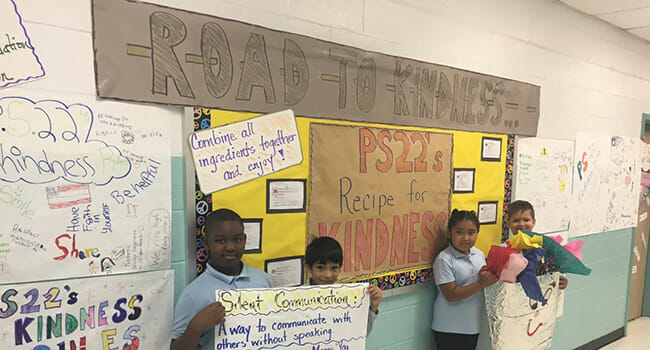 With just weeks to go in perhaps one of the most heated election cycles our country has had in a long time, our nation has reached a heightened point of divisiveness.

We find ourselves in a time of both political and social unrest, with intense debates taking place not only on TV between candidates, but also on social media, in communities and in homes. A recent article from TODAY described a situation where even young children are repeating the rhetoric they hear and getting into political debates.

We voice our opinion loudly, and across many different platforms, but it seems we rarely take time to listen.

So how can we combat this self-centric, divided path that we’re on and work together to become a more unified, supportive nation? 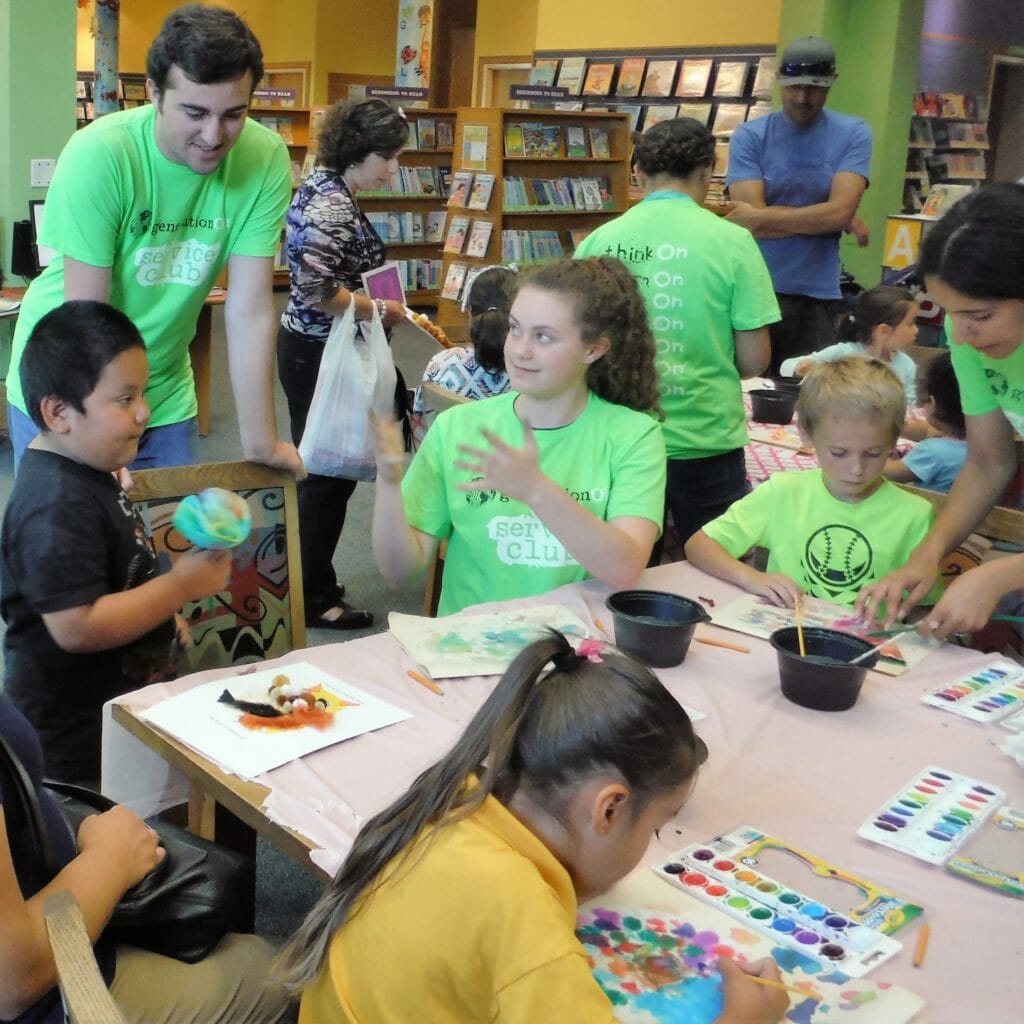 With kindness and empathy.

We need to step in and work to develop young changemakers who have empathy, compassion and kindness, who will work to bring our world closer together and celebrate our commonalities, rather than move us farther apart.

We have the opportunity to be an example for the next generation, which is why generationOn, the youth service division of Points of Light, recently launched its Rules of Kindness campaign. Powered by Hasbro, the campaign challenges kids and teens to build empathy, be kind and show they care.

Elise Jackson, one of 100 Kindness Ambassadors for the campaign, is the perfect example of how empathy can be a youth-led force for healing and change. Elise lives in Plaquemine, Louisiana, which has been affected by recent floods and episodes of police violence. She says, “In the past month, the Baton Rouge community has experienced a racial divide due to police shootings, but this week this same community has come together to save lives due to massive flooding; therefore showing empathy. It is my goal to keep the community humbled and feeling empathetic toward his or her neighbor while encouraging other kids and teens to do the same.”

Kids and teens, just like Elise, are making a new set of rules – rules that they believe will lead to more compassionate and connected citizens. If this generation of changemakers can help to create a culture of caring in each community, we could change the dialogue of our nation and make 2016 the year that kindness rules.

You can join us by participating in our Rules of Kindness campaign. Learn more at www.generationOn.org/rulesofkindness.