Hugh Evans is an internationally renowned development advocate, humanitarian and the co-founder and CEO of Global Citizen. In 2009, with grants from the United Nations, Australian government and British government, Hugh Built his impact in the aid and development sector, co-founding Global Citizen, an international advocacy organization committed to increasing the number and effectiveness of individuals taking action to end extreme poverty. In August 2012, Hugh launched the annual Global Citizen Festival – a free ticketed music event in New York City that coincides with the UN General Assembly meeting in September. Over the last ten years, Global Citizens have taken over 24 million actions in the fight against extreme poverty, driving financial commitments of $48 billion that have impacted the lives of 880 million people around the world. 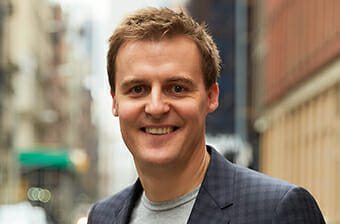