For Anika Jackson, Learn Grow Lead  isn’t just the name of the nonprofit she co-founded to help fund education and other basic needs for poor, orphaned and formerly trafficked children in the developing world.

Jackson strives to live those words, to lead by example and mentor others as they learn to connect with the greater community.  A Kansas native now based in Houston, Jackson’s commitment to service started young.  “My mother was a social worker, as was my paternal grandmother,” she recalled. “When my mother would visit refugee and immigrant families, I’d play with the kids. It took me outside of my own world.” 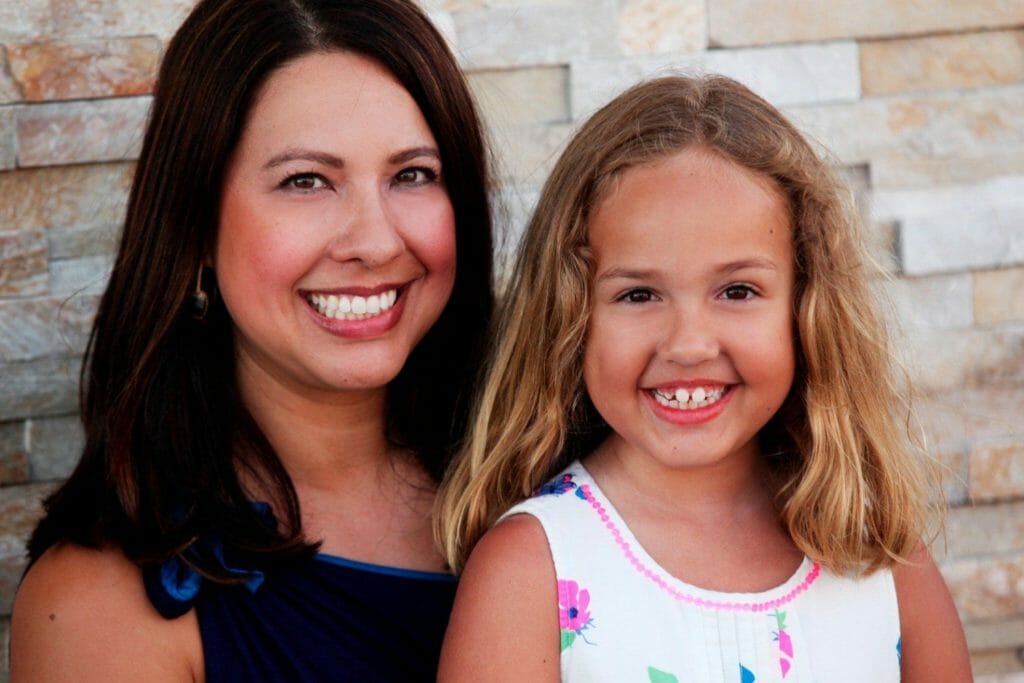 A longtime supporter of the charitable outreach of the Junior Leagues,  Jackson is committed to consensus building and fostering sustainability in both local and global community initiatives. With Learn Grow Lead,  the goal was to help at risk children in Ghana become self sufficient by funding education. The group started funding 25 children, a number which has grown to 125.  “We realized that many of these kids didn’t have a place to live, a pressing need that was impacting their future and education.”  Working with influencers from the local community, funds were raised to build an orphanage, a safe place for these formerly trafficked young people to grow and thrive.

When her daughter Siri was in kindergarten, Jackson and a group of other mothers decided to do something to foster a commitment to giving back in their young children.  “Like so many children, Siri is very lucky.  We wanted our kids to grow up with caring hearts, aware that not everyone is so fortunate.”

That was the genesis of Houston Children Give Back, a grass roots non profit for families to host hands-on and educational events benefiting chosen and established charities. “We want our children to create positive change in their community,” she said.  What started in 2014 with 75 children at a water walk event to benefit charity:water has mushroomed, taking on issues from literacy to urban hunger to affordable healthcare. In its first year the children and families of Houston Children Give Back raised $11,000 to build a well in Ethiopia, created 10,000 meals for Stop Hunger Now, made 50 Blessings Bags to be distributed to local homeless, and partnered with Canstruction, Houston Food Bank, The WATER Fund, Youth Philanthropy Connect and the Greater Houston Community Foundation.

“We have big ideas,” said Jackson, “and we’re slowly getting them off the ground.” Her daughter is 100 percent onboard, and recently used her seventh birthday party to collect books and toys for Legacy Health clinics in the city.  “They sent her a thank you note, to her, not to me, and the look on her face was amazing. She saw that what she did made a difference.  That’s the kind of spark we are trying to foster, a sense of philanthropy that will be life long.”