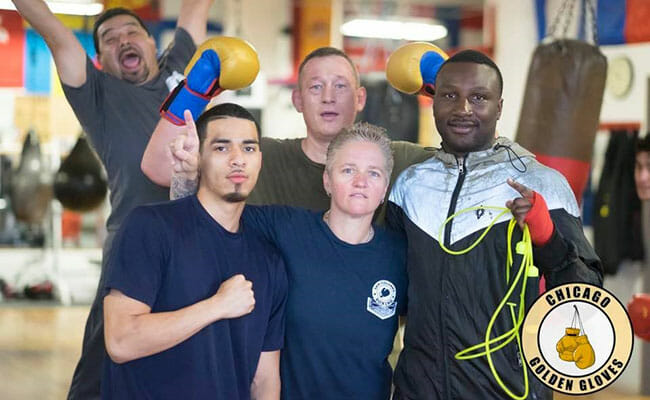 Rita Figueroa, a customer service representative for AT&T, has earned a lot of titles — champion, coach, and mentor are just a few that that she is most proud of. For nearly 15 years, Rita was a powerhouse Chicago boxer, earning a spot in the Illinois Boxing Hall of Fame and was named Chicago Golden Glove champ four times. After an accidental head butt during a boxing match in 2009 broke a blood vessel in her brain, Rita retired from competitive boxing.

Although she is retired, Rita hasn’t given up her love of boxing and has found a new passion as a coach. The streets of Chicago can be a dangerous place, and Rita has lost a lot of friends. So, she began coaching and mentoring young men, teaching them life skills through boxing and turning the gym into a space place for them to be.

We spoke with Rita to learn more about what motivates her to keep volunteering.

I volunteer because we can all use a little help along our path. I’ve been helped. Why not pass that on?

Describe what you do as a volunteer.

I help people by showing them others care about their goals, struggles, dreams, etc. Don’t we all want someone to just care? 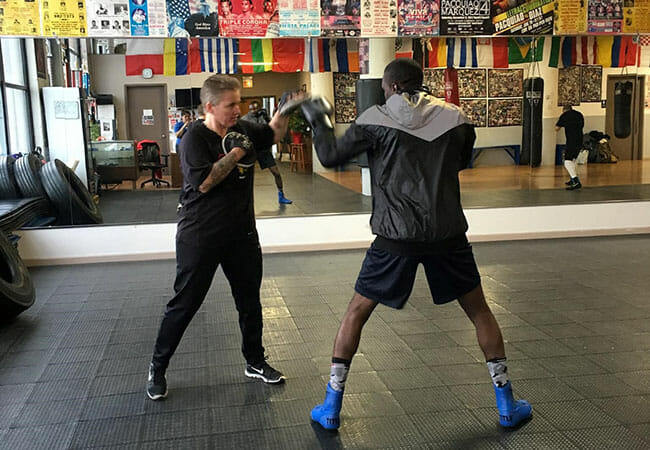 Can you describe a time when you knew you were making a difference as a volunteer?

I knew a young man named Rashad — his cousin got shot and he wanted to retaliate. He reached out to me instead, and I got him to the gym. He didn’t shoot anyone that night. I think we saved a life.

We all want someone to just care. No matter who you are, a scholar or a gang banger.

What do you hope people take away from your story?

You don’t have to be anyone special to make difference. You just have to care. They have to feel it. Be real and care. That’s all.