The role sports plays in our society is vital. Though it is mostly viewed as entertainment or a form of exercise, sports is often used as a tool to better one’s character as well as strengthen their academic performance. When comparing attendance records, graduation rates and test scores, it’s not a coincidence that athletes are proven to perform better than those non-athletes. 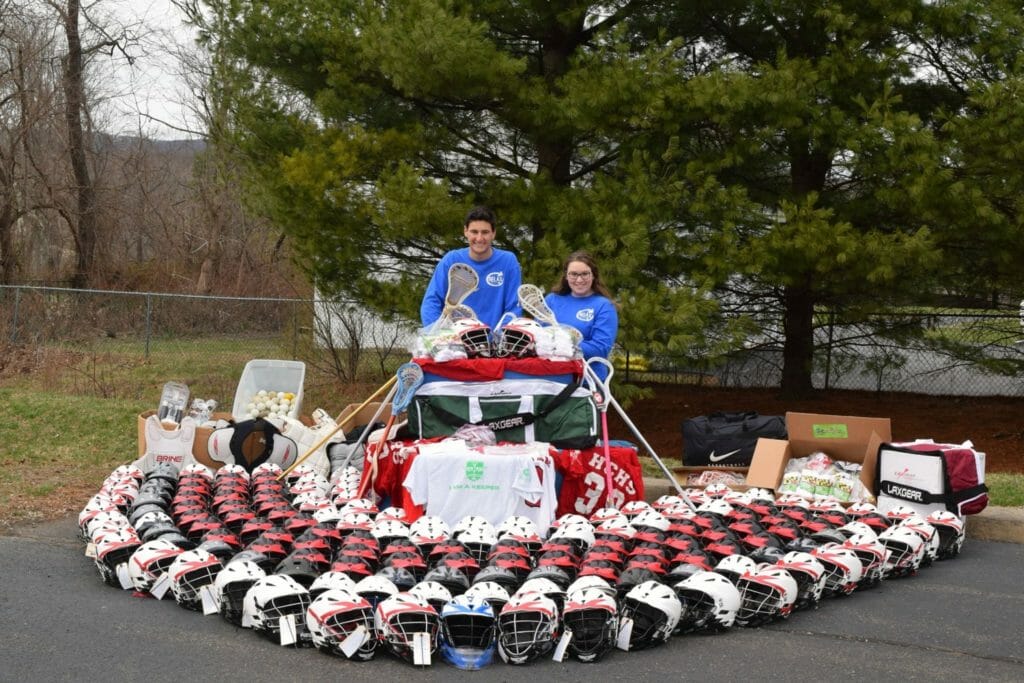 Will Dadouris has not only noticed the correlation of sports and academic success, but he has embraced it. As a junior goal keeper on the Gill St. Bernard’s High School lacrosse team, William knows a thing or two about balancing his on-field and in-the-classroom activities.

In 2012, hoping to grow the game of Lacrosse while attempting to improve academic performance, William started ReLax Collections. ReLax Collections is a non-profit company aimed at collecting and distributing lacrosse equipment to individuals, organizations and schools, both locally and abroad. By establishing and strengthening these lacrosse programs, William knows that the end result isn’t just production on the field, but production in the classroom as well.

“Sports, especially lacrosse, have allowed me to unwind and have fun with my friends,” said William. “As a team, we help each other achieve academic excellence, athletic achievement, and social responsibility. I started ReLax because I believe everyone should be a part of a true team that supports one another.”

William’s selflessness coupled with his joy for the game of lacrosse has taken his non-profit efforts to new heights. Today, ReLax Collections is responsible for collecting and donating over $28,000 of lacrosse equipment, and servicing student athletes as far as Jamaica, Colombia and Uganda.

Whether it’s used to build character, or simply as a tool to keep students in school, sports has proven to be essential in bettering and growing our society.