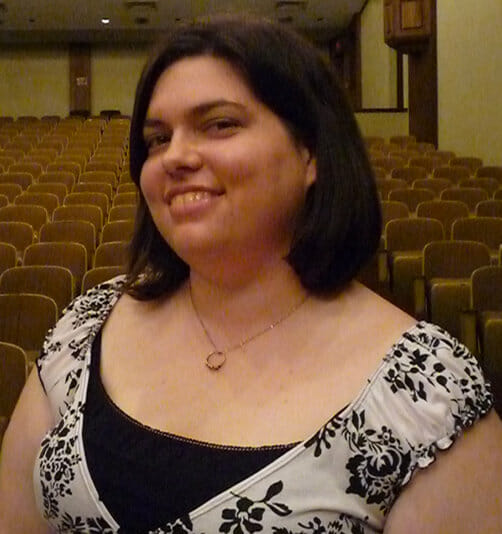 I chose to work on the Community Blueprint Network and with the American Legion Auxiliary due to the target population. Growing up, I spent countless hours at my local American Legion Post, where my mother was a Legionnaire, working on fundraisers, outreach to the community, etc. My mother separated from the US Army before my time, but nonetheless she taught me that there is nothing greater than one’s selfless service to our country by serving in the military. Thanks to her encouragement and dedication to the veteran and military community, I have followed her footsteps in an attempt to make a difference for those who so admirably serve our country.

This is my second service year with AmeriCorps VISTA and American Legion Auxiliary Call to Service Corps. It is truly a unique opportunity to assist the military community, while standing true to the Auxiliary’s motto, that I’ve grown up with, service not self. Both VISTA-ships have afforded me the opportunity to be part of a support system for communities to engage and retrain volunteers in service towards veterans, service members and their families.

The thing I admire most about the Blueprint is that it is designed to assist communities to be proactive from within.  It guides them to suggested paths, but recognizes there is more there one way to reach a desired outcome in each of the eight impact areas. I feel fortunate to say that in my seven months on the Blueprint, I’ve seen it become defined and take shape into something a community will benefit from using.

It is truly an honor for me to be able to serve the military community and volunteer in such a way in conjunction with my American Legion Auxiliary membership to honor our nation’s bravest, those like my mother.