Crafting a mission statement is a chance for a company to put into words what truly drives the organization: what are the values it holds above all others? For many, success and profit come to mind. For Civic 50 sector leaders Altria and Valero Energy, community is consistently held as the organizations’ driving force. These companies are doing their part to support local communities by institutionalizing policies, systems and incentives to build a culture of volunteerism and community engagement and to drive their social impact. 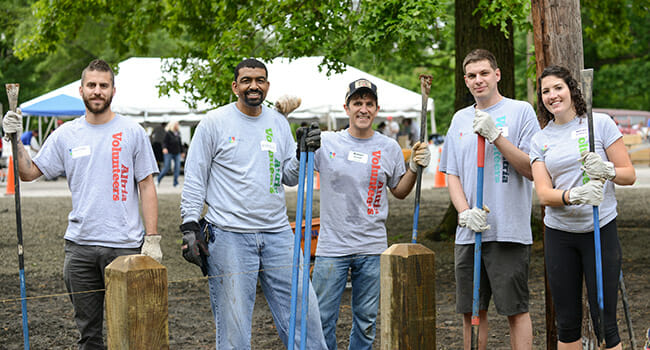 Civic 50 consumer staples sector leader Altria pioneered its Altria Companies Employee Community Fund, which supports a culture of giving back to the community.  Altria employees not only participate in charitable giving programs, they play an active role in managing and operating them. Founded in 2000 by Altria employees, the unique charitable giving program highlights the power of initiatives that bridge the gap between businesses and communities.

As the only publicly reported employee-giving program of its kind in the United States, employees choose the focus areas, lead fundraising, develop marketing and communications plans and allocate funds. Each year, 60 percent or more of Altria employees participate in the program. Since 2001, it has awarded 1,886 grants for a total of $49.8 million.

All administrative costs are covered by the company, which means that every dollar raised by employees goes directly to the community. This fund illustrates the company’s commitment to supporting a culture of community engagement, and employees routinely rate employee involvement as one of the top reasons to work at Altria. 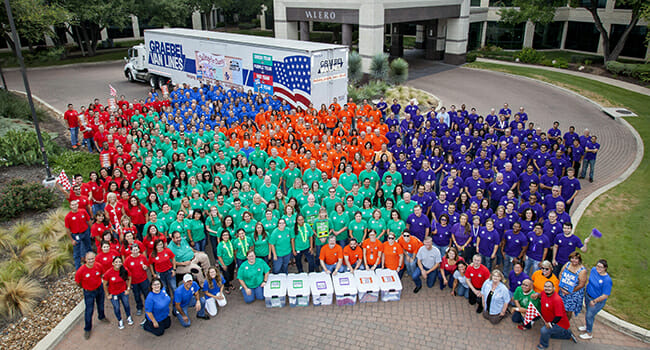 Valero Energy, the Civic 50’s 2016 energy sector leader, has created a culture of community engagement by incorporating community involvement into its highest level of corporate governance. Valero’s commitment to communities is incorporated into its vision statement, as the company pledges to share “success with the communities where we live and work through volunteerism, charitable giving and the economic support of being a good employer.”

As sector leaders of The Civic 50, Altria and Valero scored the highest in their sectors in the annual Civic 50 survey, a benchmarking effort to recognize and honor the 50 most community-minded companies in the nation. They are just two examples of the many companies that are adopting critical policies, systems and incentives to institutionalize community engagement and create a culture of giving back in the workplace.

Do you work with a community-minded corporation that is a champion of corporate engagement and exemplifies the ideals of the Civic 50? Visit www.Civic50.org to learn more and to take the Civic 50 survey today – survey closes March 1, 2017. Want to learn more? Follow the Civic 50 on LinkedIn or Twitter  for updates, and email [email protected] with any questions.