This post is by Gared Jones, senior vice president of global at Points of Light. 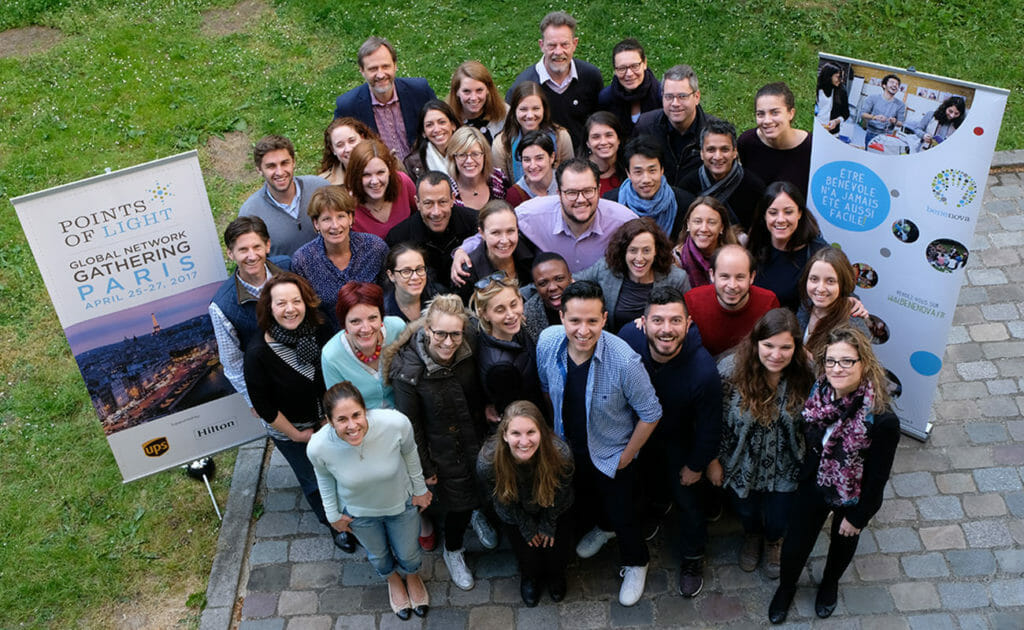 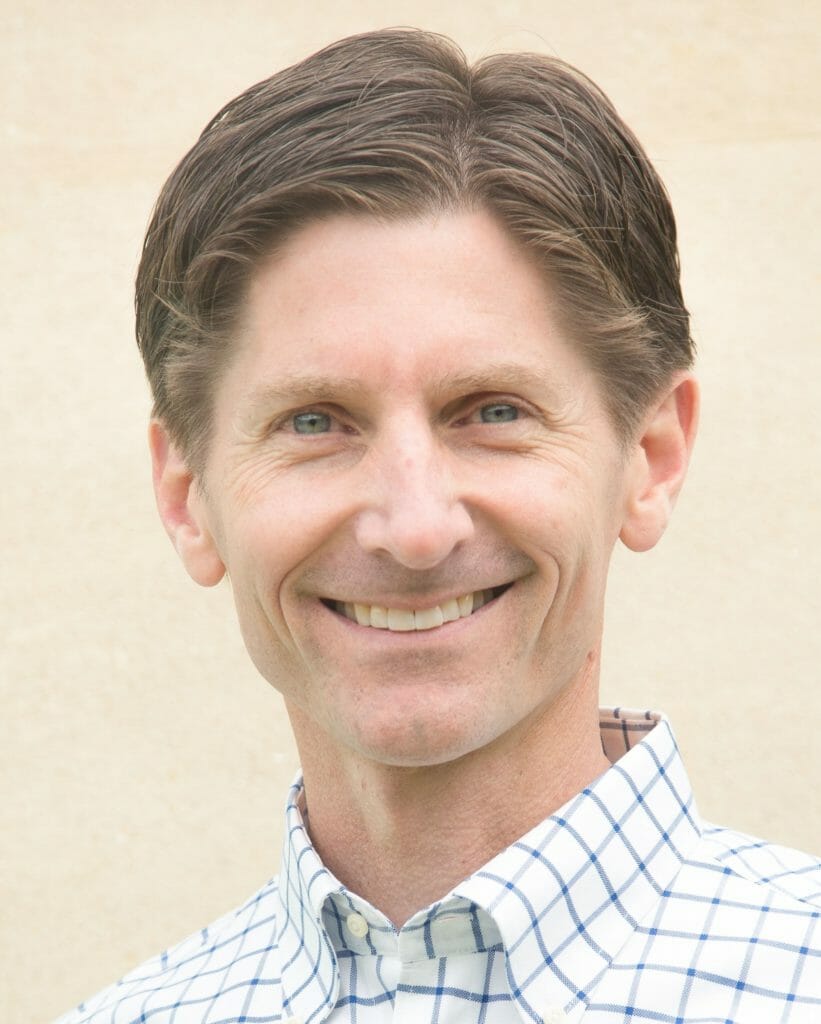 From the time I lived in South Africa in the late 1990s, I’ve had this idea of a “future memory.” It’s an experience you know as clearly as a recollection from your past – say, jumping off a rope swing into a mountain lake as a child – but it hasn’t happened yet. It’s more than a premonition. It’s something you can visit over and over in your mind. You just haven’t lived it.

I stepped into my first future memory as I sat on a park bench in the middle of winter in Johannesburg and watched a black housekeeper walk by. In that moment, I sat in an experience I’d known from five years before. What I have learned since is that they are quite rare. A bit like sightings of the pileated woodpeckers that haunt the woods around my house. I’ve only seen a handful, though I frequently hear their calls.

Two weeks ago I stepped into another. I was standing in the hall of a crowded arts center in Paris with hundreds of stakeholders of Points of Light’s French affiliate, Benenova, listening to stories of everyday heroes being shared by Points of Light Network leaders from El Salvador, Greece, Brazil and India. Through the dim light I watched our Brazilian leader share a story in English to a bunch of French-speakers about a Haitian refugee who was now teaching French in a language program his organization had launched; the refugee would soon be rebuilding a school for her village back in Haiti. In that moment I experienced the arrival of a future that we had seen in only a glimmer – a fleeting sighting of the pileated woodpecker – six years before. 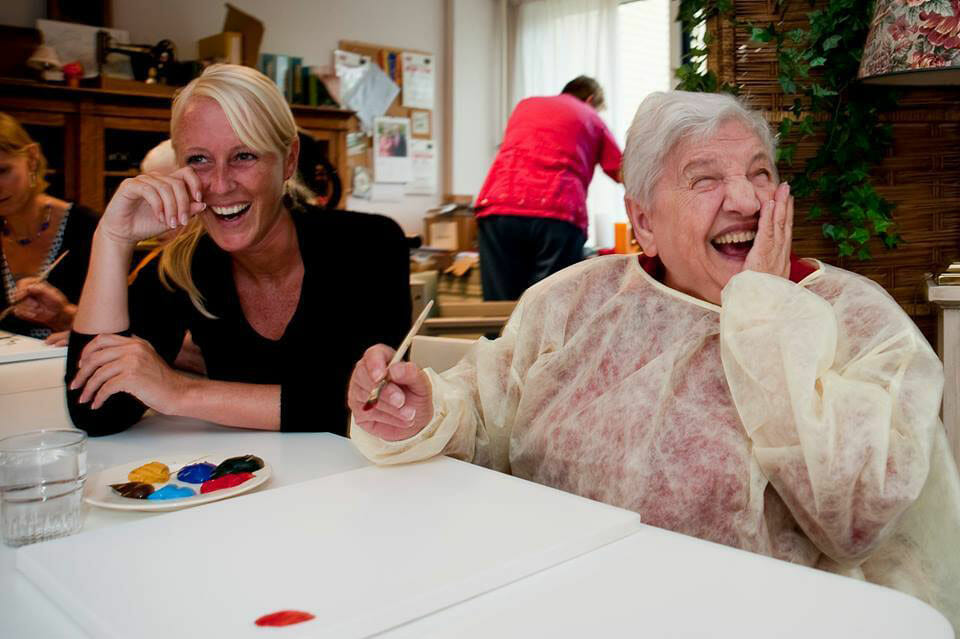 Points of Light is currently witnessing the emergence of a global changemaking movement. In the arts hall that night and during our global network meeting over the following two days, we had more than 50 leaders from 27 countries talking about the future of changemaking – 15 to 20 years out – and how we are innovating engagement strategies, storytelling, and community impact approaches (around refugees, the elderly, disenfranchised youth, environmental stewardship) to both anticipate and build that future.

We recognized a profound shift taking place in each of our countries. It is one from volunteering (our starting point) to changemaking. We know that meaningful entry points that allow individuals to experience empathy and take action through volunteer experiences remain as important as ever. However, cycle times for today’s citizens to move from showing up at an activity in which they give their time to conducting social problem solving with their full repertoire of talent, skills, voice, resources and connections, have dramatically reduced. And, individuals today are increasingly going off road – building solutions to social needs in the spaces that exist between nonprofits, community organizations and companies.

Over the past 7 years, Points of Light has been laying groundwork for our corner of this global movement with a network of capital “C” Changemakers – social entrepreneurs, now in 37 countries, who through their pioneering work are multiplying the numbers and impact of volunteers in their communities. We have also been fortunate to do so with a number of like-minded companies willing to take this journey with us – UPS, Hilton, Disney, Bank of America Merrill Lynch, and AbbVie to name a few. 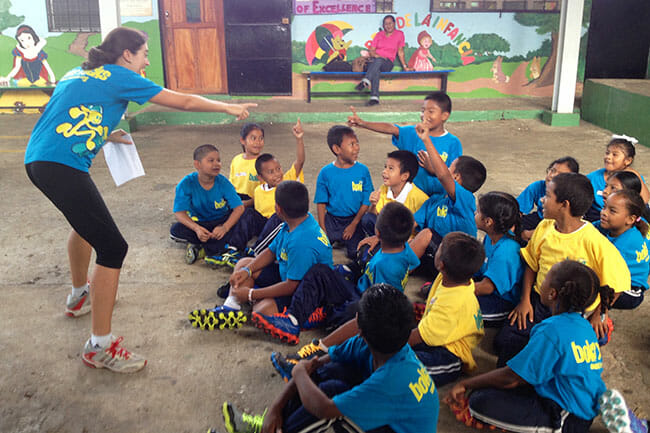 We find ourselves now at an especially interesting moment in time. An inflection point. One in which we are stepping into “what’s next.”

As part of this we’ll be heading to Seattle in a few weeks for our Conference on Volunteering and Service. It’s a gathering of more than 3,000 of the world’s most inspiring changemakers – our people. It’s where the movement foments; where we make our connections and touch on the big ideas that will shape our collective journey over the next year.

It’s where we will hear from folks like Celina de Sola in sessions like, “Emerging Innovations in Civic Engagement that are Changing the World.” Celina is an Ashoka Fellow from El Salvador whose organization, Glasswing International, is building communities and transforming lives of tens of thousands of young people through the work of volunteers across Central America. Or leaders like Andrew Kassoy, a co-founder of B-Lab and visionary behind the B Corporation movement, who will open the Business Track.

We understand that the woods of the Pacific Northwest are home to pileated woodpeckers. We are expecting to hear their calls! We hope you’ll be able to join us.