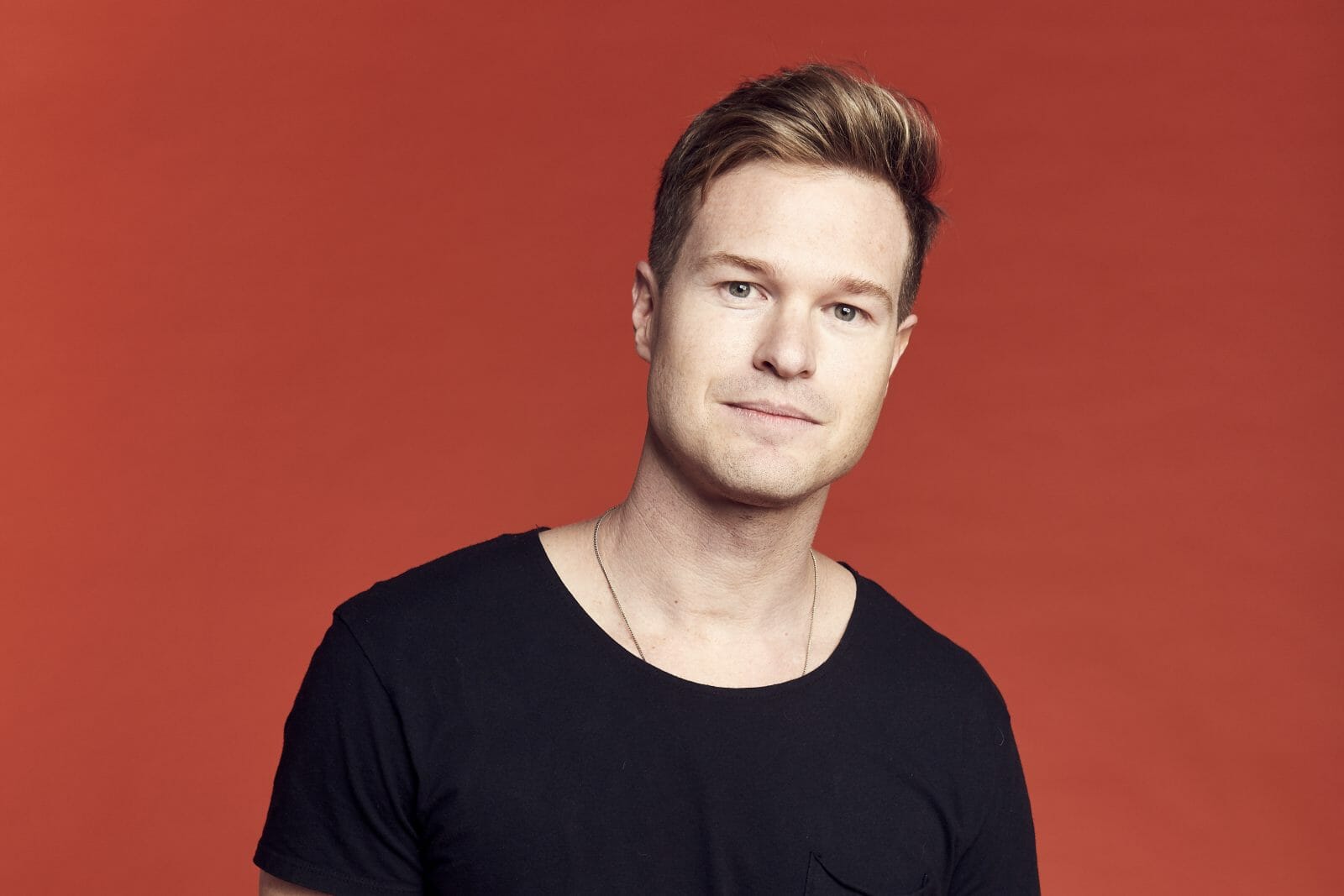 Blake Canterbury is a social entrepreneur dedicated to good and the Founder of Purposity. Blake founded his first company based on social media in 2009: beremedy. It was named one of the “3 reasons we’re still tweeting” by CNN and one of the leading organizations in bringing aid to Haiti after the major earthquake. Blake has worked for agencies and major brands launching national TV campaigns and mobile apps. His work has been featured in media outlets and publications internationally. In addition to leading Purposity, he also currently sits on Compassion International’s Board of Directors.

Purposity is building the future of generosity and comes from the core belief that humanity finds purpose through generosity. Visit www.purposity.com to learn more and download from the App Store or Google Play.

Why did you create Purposity?

Most people are “pursuing happiness” in life. However, the way most are going about it is all wrong. We believe there’s a way to live that leads to true, sustained happiness. And that’s living generously. So creating Purposity was really about inviting people into a journey towards a life that they ultimately would like to live.

Our name comes from a marriage of “purpose” and “generosity.” We believe that purpose is actually rooted in generosity. We believe that identifying your purpose in life should be the precursor to everything else you do. But we see that many people don’t pursue their purpose until much later in life. We actually think this should be pursued before things like personality tests or strength finders. Once you’ve identified your purpose, it becomes the lens through which you can say “yes” to great decisions and say “no” to good decisions. It becomes your motivation every day when you wake up. Absence of purpose is why many people often feel stuck and unclear – and then begin to search for meaning.

The theory behind Purposity is that if people had a way to live generously that was more fun, easy and transparent, millions of people would begin doing so… or living more generously than they currently are.

As we looked at generosity today, we found that for most people their ways to live generously tended to be traditional methods that have been around forever. We thought that if we could use great technology and build a lifestyle brand, we could reimagine what generosity looks like for our generation. And we could invite millions of people to find purpose.

How can someone be a responsible and impactful donor?

The answer to a problem is always “easy” from a distance. But the closer you get, the messier it becomes. It’s why it takes deep work, experts in the space and good data around outcomes to understand how to address issues in local communities.

The sooner we can assume less about what people need and want, and find out what they actually need and want, the more responsible we can be. We can be better donors when people have a say in what they need.

Another key to donating responsibly is keeping the dignity of the other human being intact. It is keeping in mind that you are enabling a human being. And not reducing it to a transaction. If you can do that, it will immediately bring clarity to the situation.

Purposity was designed with both of these things in mind. Each need on our platform was identified by a school or nonprofit professional that is working directly and deeply with the individuals being served. Needs are identified with direct input from the recipient, so they’re not receiving hand-me-downs or surplus items. We’re honoring their dignity when they can provide inputs on what they’d want. With each need, we are also sharing an individual’s story, so our users understand who they are, their situation and how a particular item will help them toward a more sustainable situation.

Some people may wonder how making a small donation or supporting just one person can be meaningful. Can you share a story that demonstrates this type of impact?

Look, every step helps. For somebody needing support, every piece of the puzzle gives hope.

Here’s one example. There was a family who was unhoused, and the mom and dad had had two children while they were living on the streets. They were connected with an organization who worked with the parents to help them get jobs. The parents saved money and were able to buy their first home. We were able to help outfit their home – from silverware to pots and pans to a set of bunk beds for their two boys.

We actually got to be part of delivering the items, which is rare. And we helped install the bunk beds. We kept the boys outside until the beds were ready. When they ran inside, they saw the first beds that they could ever call their own, and instead of jumping on them like you’d imagine in a movie, they came running over and gave a total stranger a hug.

Whether the impact is a bed or a pair of shoes or formula for a newborn baby, there’s no answer I can give in an interview that can share the depth of impact that one single item can have on another person’s life.

What is your vision for where donating is going?

Our vision is one of neighbors helping neighbors. We believe that people would help their neighbor if they knew they had a need. When I was growing up, if we didn’t have an egg or a bag of sugar to bake cookies, we’d ask our neighbor and they’d give it to us. It was natural. We believe that if we invite people into a simple way of doing this – rooted in trust and transparency – it’ll scale in local communities. It’ll scale nationally. It’ll scale globally. And millions of people will be helping their neighbors. They’ll be living generously. And we will have democratized philanthropy. So much so that people may no longer call it philanthropy or donating. It’ll no longer be a philanthropic act. It’ll simply be a natural way of living.

Purposity connects requests for donations to potential donors in a community. How is technology changing the way people donate? Is this the future of donating?

In Purposity’s model, when you buy a pair of shoes for a child, you get a notification in real time letting you know the shoes have been delivered. When we do this, it helps build trust with the donor and it’s fun! This in turn inspires donors to donate more and volunteer more, and more deeply invest in organizations.

Technology enables the kind of transparency that’s always been hoped for in the space and transparency should build trust. The more trust a donor has in the organizations and in the folks they support, the more reasons the donor has to give to and through the organizations that support all aspects of the individuals and communities they are serving.

We’re on the forefront of what technology is going to be able to do for giving. We’re building new ways for people to live generously that have never been done and we can’t wait to release them to the world. We believe that those organizations that adopt it early will be better positioned to stay ahead of the curve as the sector continues to evolve.

What is your ultimate goal for people who engage with Purposity?

Really, it’s that people would pursue their next selfless act. Culture tells us that we can buy our way to happiness, and the more we live this way… buy this thing, dress this way… we’ll be happy. But when you think about life from the end of life and what really matters, it’s what you did for others that comes through. The sooner we can invite people to understand this and for it to become a lifestyle, the quicker everybody’s life will be better.