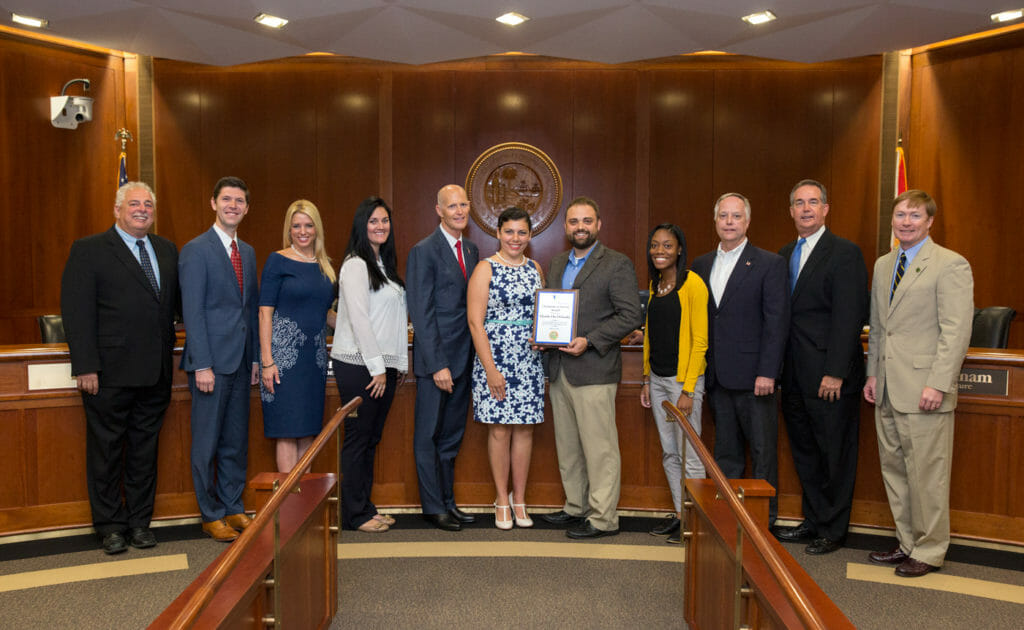 From national leadership to local communities across the nation, the violent events of the last few months have left many speechless and unsure how to respond – even the most disaster-ready. While emergency medical responders may treat the injuries of those individuals affected, how do we begin to mend the wounds created in our communities after tragedies like the recent terror attack in Orlando?

The LGBTQ community, local residents and people throughout the country were left hurt and grief-stricken following the June 12 shooting at the Pulse Nightclub – the deadliest shooting in U.S. history, with 49 people killed. In Orlando, people struggled with how to cope in the aftermath of the attack, and feelings of isolation hit many within the LGBTQ community. 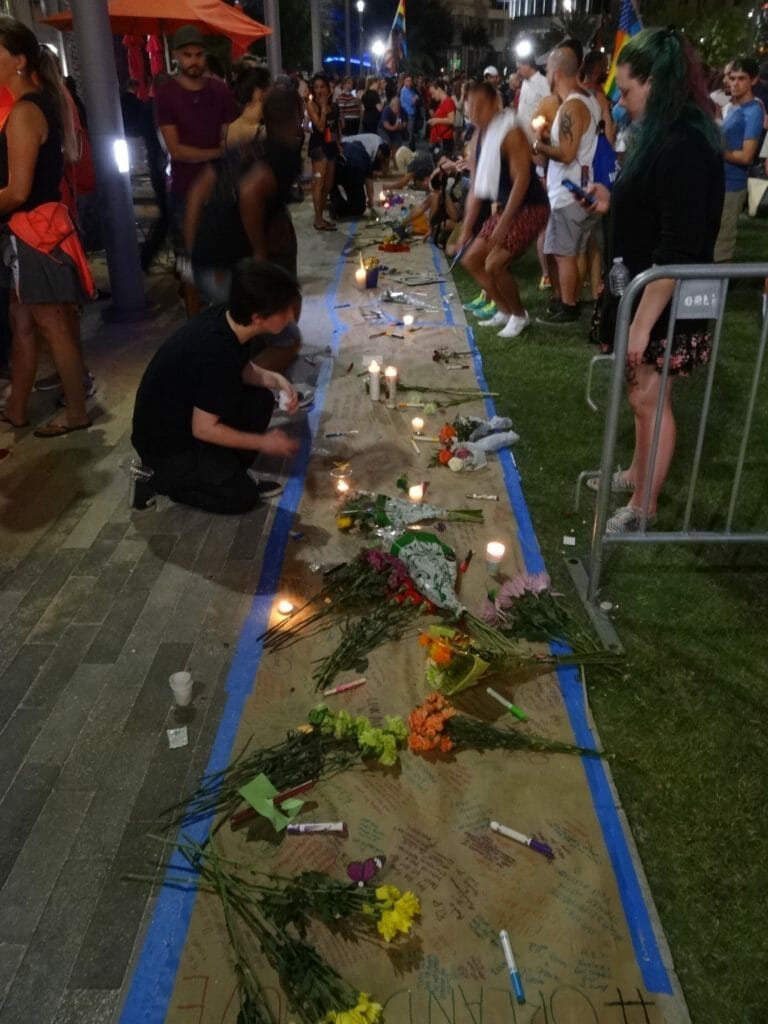 Following the tragic event, Points of Light affiliate HandsOn Orlando sought to reach the grieving community through volunteerism, demonstrating the unique power of service to unite people across all types of boundaries and backgrounds.

The organization reached out to their more than 20,000 constituents by email, providing logistics and stressing the desperate need for blood donations to support the more than 50 survivors who remained in critical condition following the attack.

Plans to attend a local vigil were accompanied by the idea to create a banner that attendees, victims’ friends and families, and first responders could sign. Later, this banner would be divided and distributed to victims’ family members.

Kyle Trager, community partnerships manager at HandsOn Orlando, stressed the importance of reaching out to members of the affected community and bringing them together through service. With this in mind, the organization launched a series of volunteer projects called “49 for 49.” 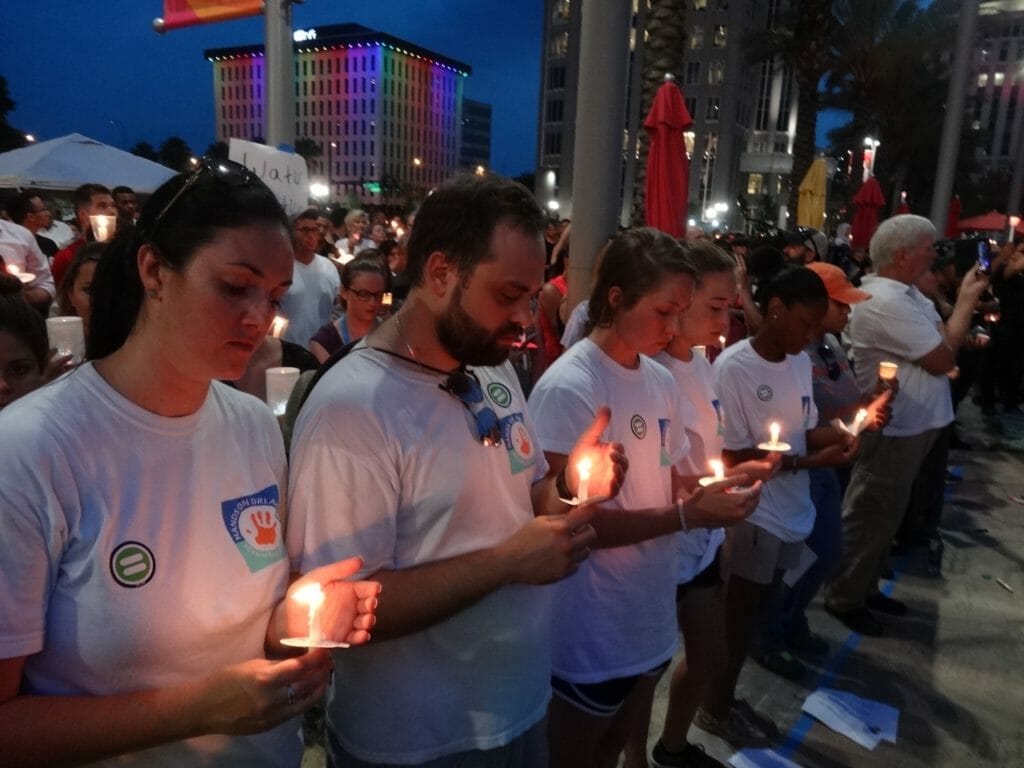 These projects, one for each of the 49 victims of the Pulse Nightclub shooting, provided the perfect opportunity to empower hundreds of community members, offering them the chance to make a difference and stand united in service in response to the hateful actions that left so many feeling helpless.

From a Birthday Party for Homeless Children to Food Sorting Fun, each project was adapted from one of the organization’s existing service projects and individually honored one of the 49 victims. HandsOn Orlando staff read an account of each victim’s life and facilitated a discussion with the volunteers, providing a safe space for community members to reflect on the tragedy and connect with each other. Finally, before each project took place, volunteers observed a moment of silence.

Projects like these serve to provide communities with a number of opportunities to respont to tragedy. They offer a safe space for people to reflect on and learn from others’ experiences with the event, while also empowering individuals to take action through volunteer service to help their community recover.

HandsOn Orlando received the Champion of Service Award from Florida Gov. Rick Scott and Volunteer Florida CEO Chester Spellman for their response following the attack and dedication to helping others in need. The organization has discussed the potential of directing their volunteer labor towards a permanent volunteer memorial in the future, but for now they are committed to keeping this incident at the local forefront through a legacy of service even after the news has died down nationally.

To find volunteer opportunities in your area, visit All for Good, or visit the HandsOn Orlando website to read more about their 49 for 49 projects.