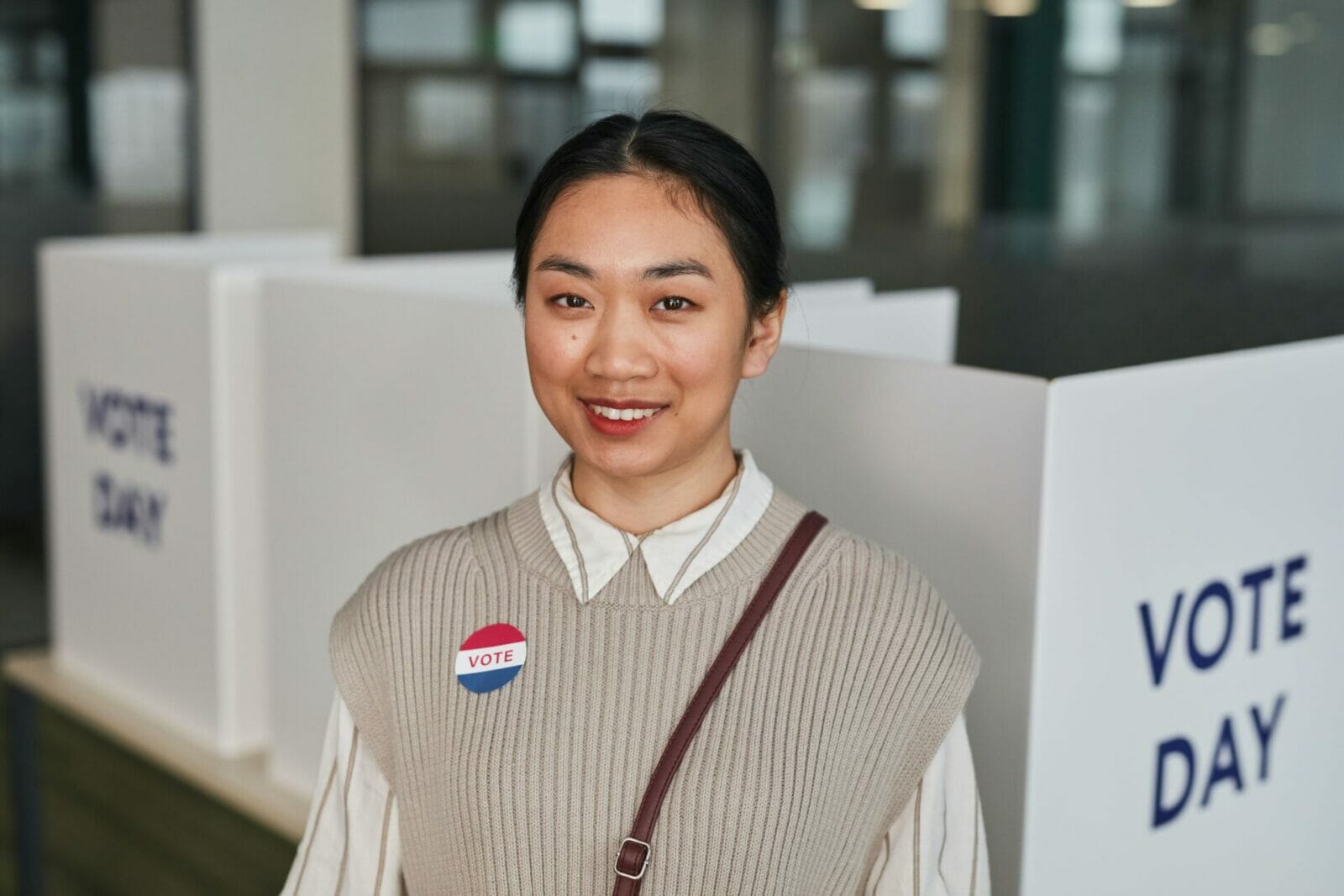 With less than 50 days until midterm elections in the United States, there’s rightfully much talk, news, and action focused on the senate, house of representatives and governors’ elections.

And while these elections are critical, they are not the only ones that make a difference in our daily lives. Voting in local elections is equally, if not more, important.

Local elections affect our lives in countless ways we might not realize, and it all comes down to our vote.

In Chicago in the 1990s, due to legislation and ambitious school reform efforts, the Mayor of Chicago gained full control of the school district. At the time shifting power from a local elected school board to mayoral or gubernatorial appointees was a novel idea. The impact of one person to appoint a school board whose governing body oversaw a $6 billion budget, education of more than 300,000 students, and the support of 40,000 employees could not be overstated. And that decision came down to who you voted for in the mayoral election.

Whether it’s the school board, investment in infrastructure for clean water, mental health services for our young and old, or creating more green space and parks, local politics impact every neighborhood and every family everywhere.

Did you know that a vast majority of city or county coroners are elected? And medical examiners are appointed, usually by another local official. These individuals hold the authority to mark cause of death on a death certificate. Their determinations lead to or prevent individuals seeking greater due process in questionable deaths, and may impact social justice. The system that perpetuates or changes the status quo is decided by your vote.

Have you ever voted on a local or state ballot or referendum? Those questions can sometimes be unclear and confusing – whether intentionally or unintentionally. And the individuals who write those ballot questions are often elected officials, ranging from attorney general, lieutenant governor or the proponent of the bill.

And, of course, there are the more well-known positions like mayor, governor, secretaries of state, district attorneys, judges, sheriffs and others that influence and control our local and state taxes and laws.

Voting is one of the most important civic actions we can take – not just every two or four years, but as often as we are presented an opportunity, particularly when there is a special referendum or in run-off elections. Voting allows us to use our voices to influence issues that impact our daily lives.

Local action leads to local impact. Don’t cede your power to others. Use your voice in your community. Listen and learn more about candidates who want to represent your community.

Use nonpartisan websites like vote.org to find your state and county board of elections, register to vote, learn where your polling location is and more. Register to be a poll worker and contribute to fair and open elections. We all have something to say. Speak loudly with your vote.