The fourth annual celebration of The George H.W. Bush Points of Light Awards will honor individuals who demonstrate the transformative power of service, and who are driving significant and sustained impact through their everyday actions and words that light the path for other points of light.

José Andrés is an internationally recognized culinary innovator, New York Times bestselling author, educator and humanitarian. He was named one of Time Magazine’s “100 Most Influential People” in both 2012 and 2018 and awarded the 2015 National Humanities Medal from President Barack Obama. As the chef/owner of the award-winning ThinkFoodGroup restaurant collective, Andrés has been a pioneer of Spanish tapas in the United States and is also known for his groundbreaking avant-garde cuisine. As a naturalized citizen originally from Spain, Andrés has also been a tireless advocate for immigration reform. 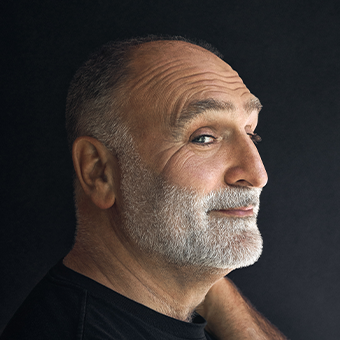 Maurice R. “Hank” Greenberg is Chairman and CEO of Starr Insurance Companies, a global insurance and investment organization founded by Cornelius Vander Starr in 1919 in Shanghai, China. Mr. Greenberg retired as Chairman and CEO of American International Group (AIG), a former Starr subsidiary, which became the first fully licensed foreign insurance company in China. Under his nearly 40 years of leadership, AIG grew from an initial market value of $300 million to $180 billion, becoming the largest insurance company in the world. 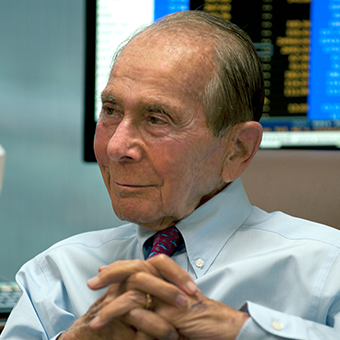 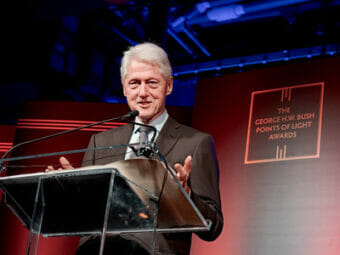 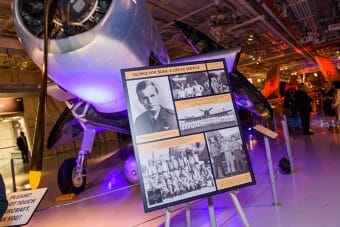 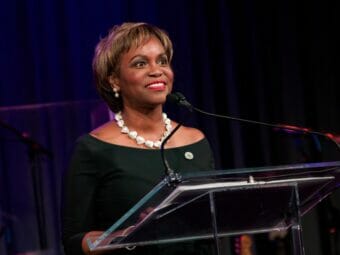 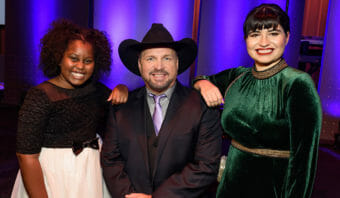 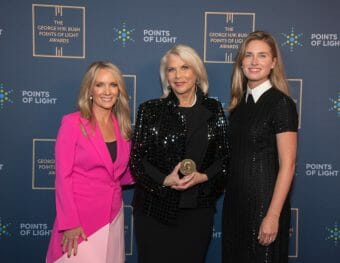 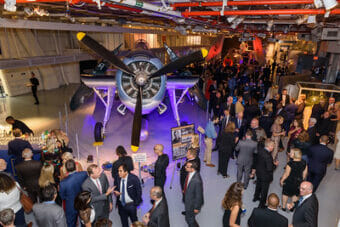 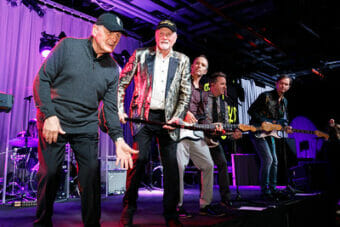 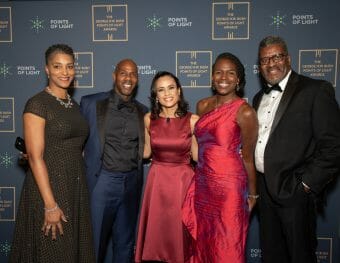 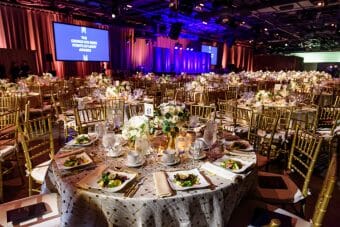 Sign up for email updates for the third annual celebration of The George H.W. Bush Points of Light Awards!