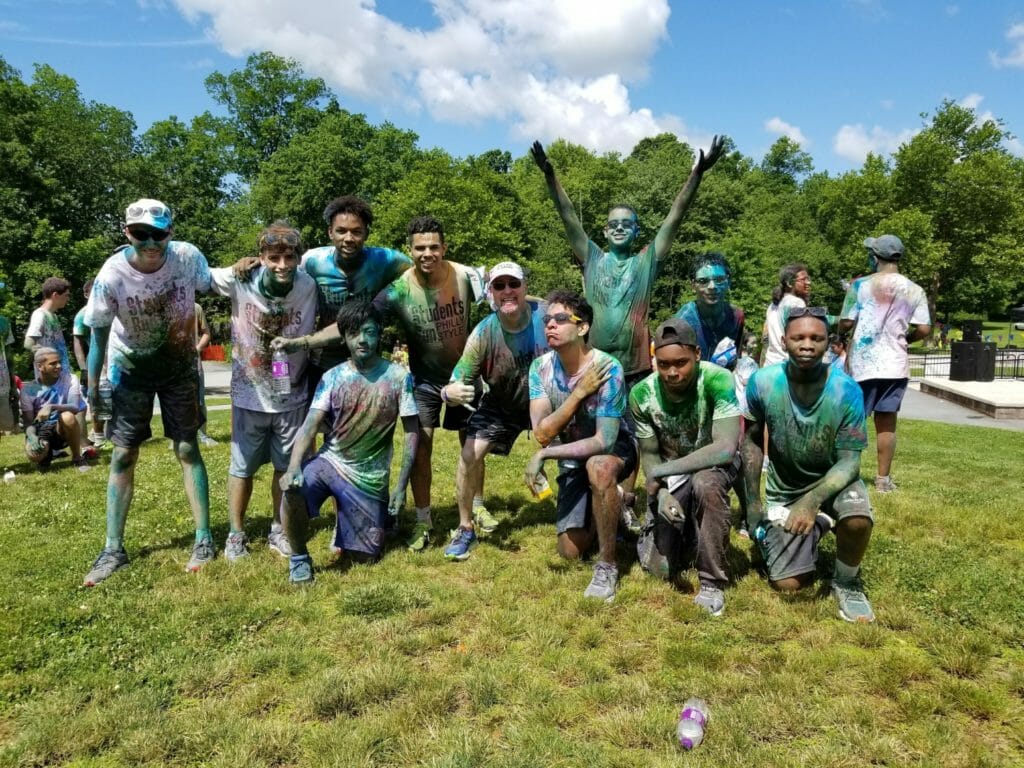 Luis Gaitan grew up in a tough New Jersey neighborhood where there weren’t many organized extracurricular activities. However, he found his niche as a runner and ran on his high school cross country team and was a college athlete as well. “I enjoyed the competition,” said Gaitan.

After becoming a civil engineer officer in the Navy, he wanted to pass on his running passion to the next generation.

He started volunteering with Students Run Philly Style, a nonprofit providing free mentorship to teens through running. His volunteer duties included helping to train youth to run 10-miles, half or full marathons. “I am inspired to volunteer to help kids have better experiences than I had at their age,” Luis said.

After volunteering in Philadelphia for three years, Luis decided to bring the program to his hometown of Camden, New Jersey. Luis said, “it felt good to bring this new activity and camaraderie to my hometown. It helps fill a sports void for the community.”

To get the Camden program started he held practices at a park near his former middle school. As one of the only athletic activities offered nearby, the team grew to 25 kids, consisting of nearly the entire seventh and eighth grade classes. Luis’ work funded the program to allow for an expansion to 75 of Camden’s youths who have since been introduced to running and positive role models.

His volunteer role with the Camden program, “I Run This City,” includes serving as the lead volunteer and mentor with the partnered schools, organizing practice and training schedules, coordinating rosters and making sure transportation is arranged. In addition, he cheers on runners during practices and races and acts as a mentor. He has spent nearly 1,000 volunteer hours on this initiative.

Through the program, Luis and volunteers noticed the young participants have had increased academic success, confidence, determination and drive. “The most rewarding part of my volunteer work is seeing improvement in the kids,” Luis said.

He says it is great to hear the teachers and parents tell him how beneficial the program has been. “To see some kids start running on their own and say they don’t need us anymore is gratifying. To know we have helped them find an activity to live a healthier life as an adult is rewarding to me.” 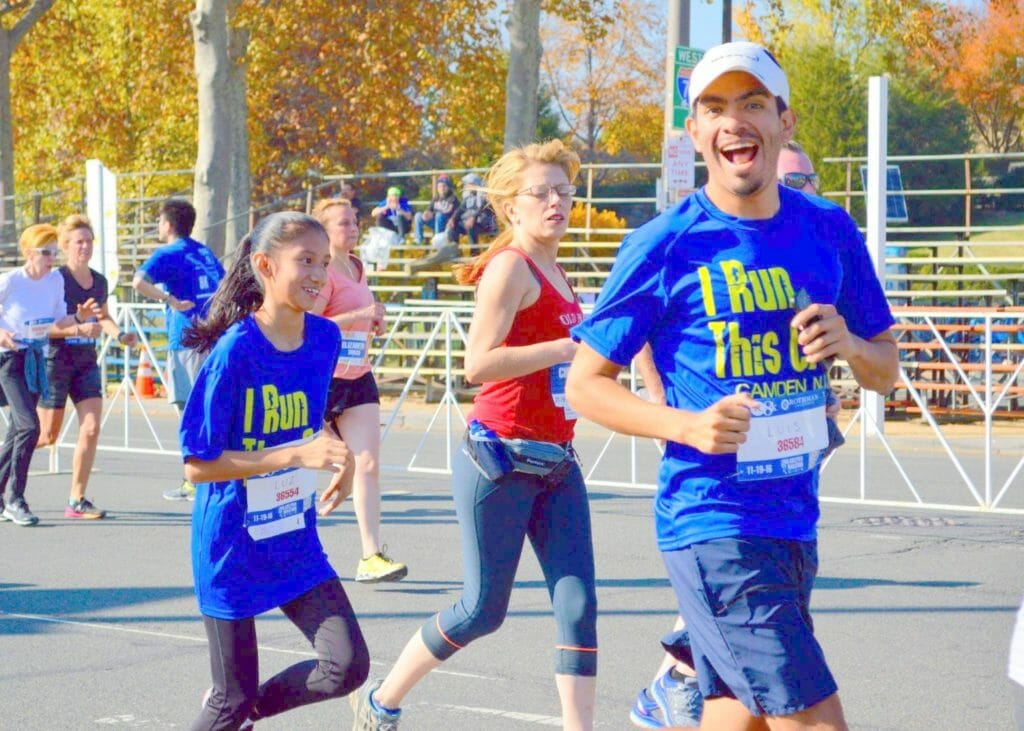 The I Run This City group recently participated in the Broadstreet 10-miler on May 16, 2018. Luis’ group had 14 sixth and seventh graders run in the race. “My goal was to make sure all my runners crossed the finished line, and I was elated to see this group of middle schoolers accomplish something a lot of adults couldn’t imagine doing.”

Luis says his goal is to further expand the I Run This City program. “Life has treated me well; I want to treat other people well.”

Do you want to make a difference in your community like Luis? Visit All For Good to find local volunteer opportunities.