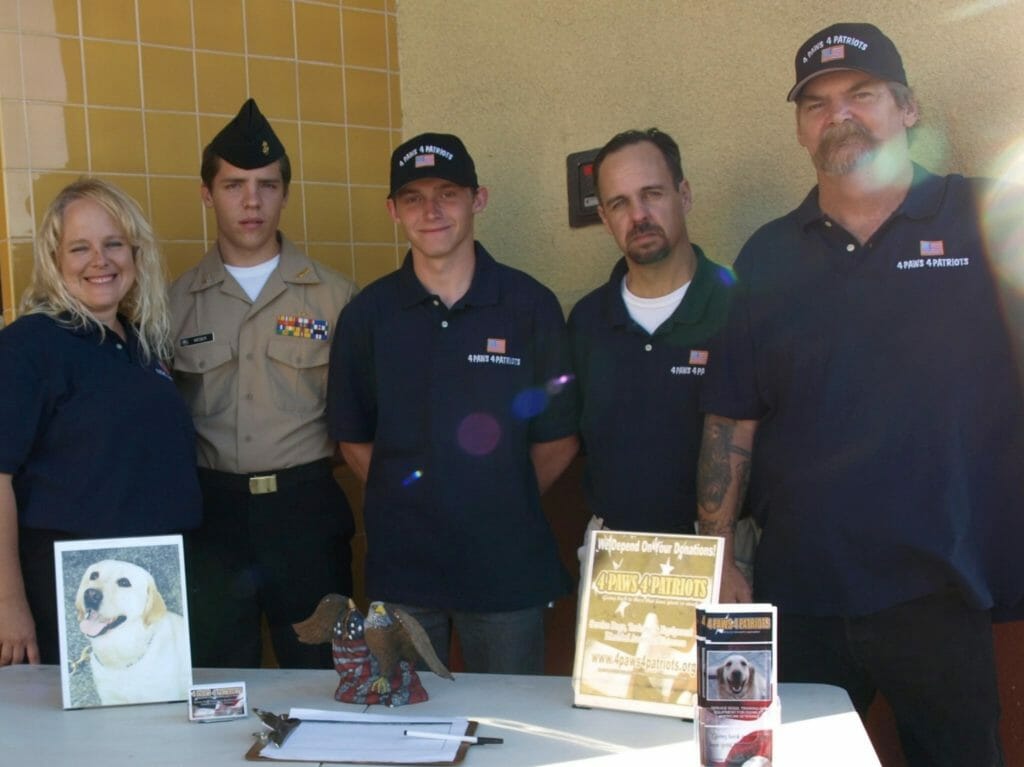 Tim LeBlanc has found comfort in man’s best friend since he was a kid.

The 59-year-old veteran comes from a military family and knows first-hand the trauma that PTSD can wreak in a family.  His father suffered from the disorder and was abusive when Tim was a kid.  To escape, Tim found solace training dogs with a neighbor, a way to replace the hurt with the kind of unconditional love only a dog can provide.  After serving as an 82nd airborne ranger in the army, Tim left the military to care for his ailing mother.  The decision and circumstances were tough, and he again turned to training a dog to help himself get over personal hurdles.  That real world experience inspired him to found 4 Paws 4 Patriots in 1977, a non-profit that train medical and emotional service dogs to change the lives of disabled veterans and their families. The organization trains an average of 300 dogs (and owners) per year in California, Arizona, Utah and Texas. Most of the dogs are rescue, in every sense of the word.

Tim  is committed to making a difference in his community and he is today’s Daily Point of Light Award honorees. Points of Light spoke with him about his commitment to service.

It’s addictive. I say it all the time – I’m addicted to helping other people. What greater gift can you give than changing someone’s life for the better with a service dog? 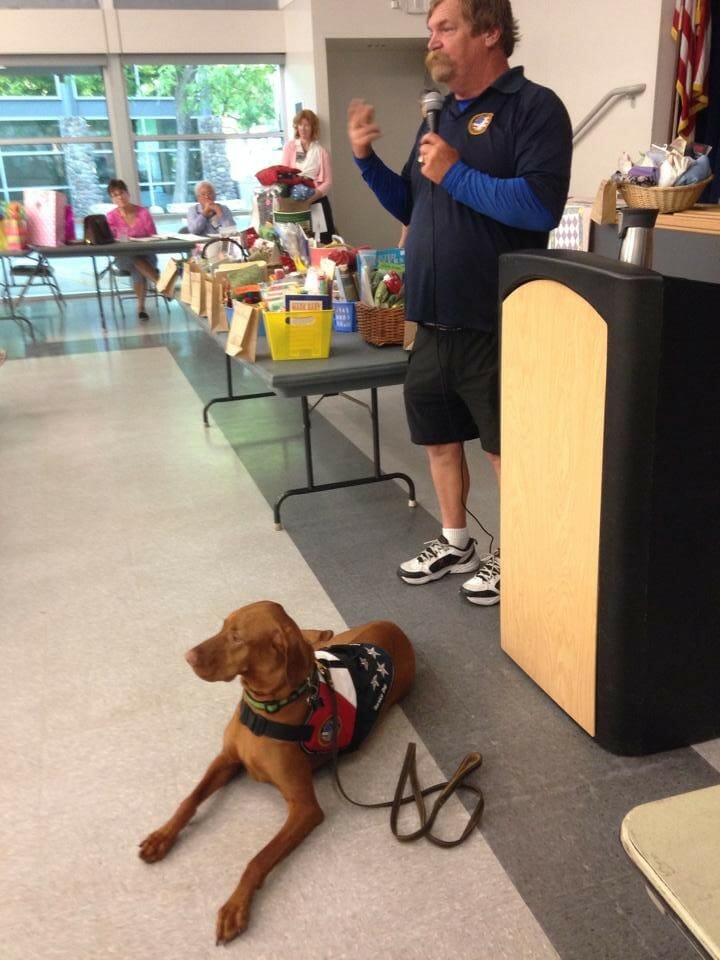 I founded the organization and we now have 28 trainers and assistants in five locations. Mostly I train the trainers, but I work on the administrative side as well.

These dogs change lives. One of my favorite stories to tell is about a guy who was a long distance runner and had a severe brain injury in the service that caused seizures.  He was 25 – and when he came home, he just locked himself in his house.  His wife had to quit her teaching job to take care of him. After we worked with him and his service dog, he did a 180.  His wife was able to go back to teaching and now he’s coaching cross country at a local school.  It’s a great example of how  these dogs don’t just touch one life – but many lives, from the kids in the class to the family to the kids he’s coaching.

Probably the biggest life lesson is that when you help a disabled person, you help the greater community that surrounds that person.  It’s a ripple effect.

We recently had 3 ½ acres of land donated here in Manifee to use as a central training facility.  That’s an expensive project but we hope to raise the funds to make it happen.  We also plan to expand beyond veterans and have dogs serve terminally ill children.  Once dog could theoretically serve seven or eight children in his lifetime. 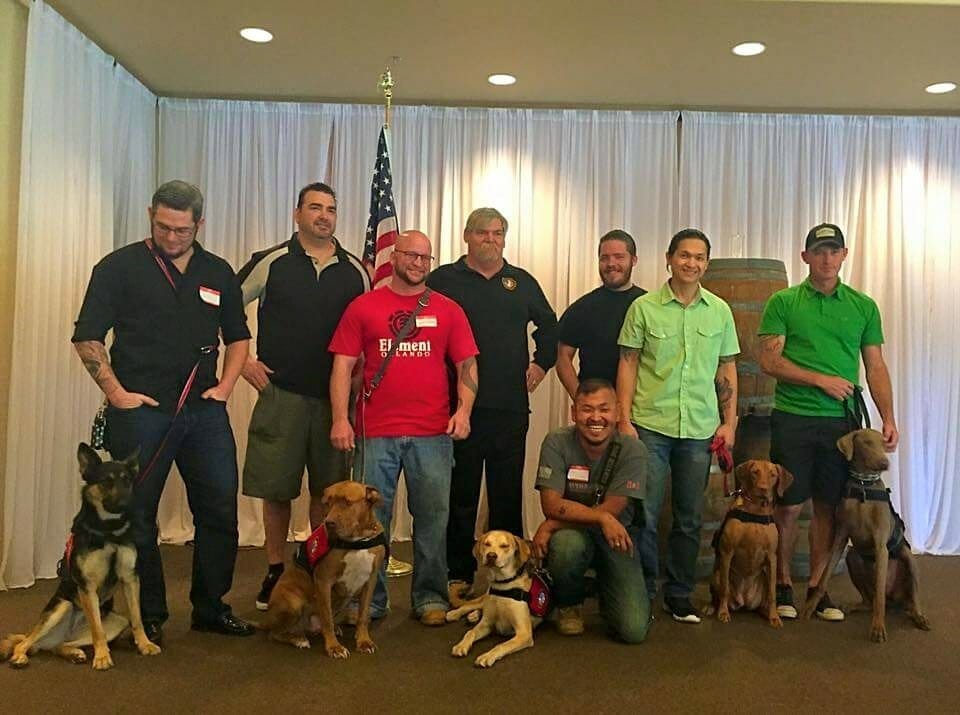 The rewards you receive are so much greater than money, than anything else. I have thousands of friends – every person I help is a friend now.  According to the VA,  26-28 veterans commit suicide every single day.  We have never lost a single person to suicide in our program. That’s something to be  proud of.

I want people to realize they can change the world an hour or  a dollar at time.  Even pennies a day can make a difference in someone’s life.

Do you want to make a difference in your community like Tim? Visit All for Good for local volunteer opportunities.