Talking about sex isn’t always easy. Add in the facts that surround the transmission of HIV/AIDS, and that conversation is one most young people avoid. 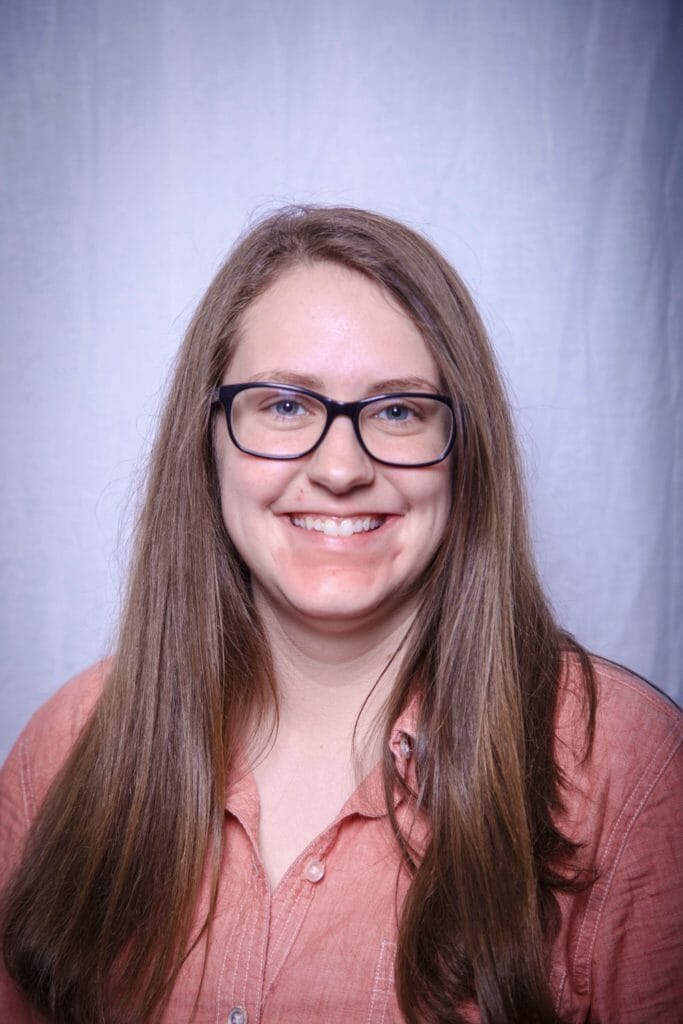 Not Jennie Pless, 21, a recent graduate from Georgia College in the town of Milledgeville. Plessie, who starts a double Masters’ degree program at Widener University in Chester, PA this fall, spent 1300 hours over the past four years volunteering with Aids Now Grasps Every Living Soul (A.N.G.E.L.S.)  Although initially drawn to fulfilling her service requirements at Habitat for Humanity, a cause that remains close to her heart, when Pless discovered A.N.G.E.L.S. she wanted to be involved.

“I met the woman who started the program at Georgia College when her son passed away from AIDS almost 20 years ago,” she recalled.  “I have always been an open person, but I wasn’t really raised to talk openly about sex.  But it’s so important to raise awareness and get rid of stigmas surrounding HIV/AIDs – that it’s not a condition that just affects gay people or men or black people. It’s something we as young people need to know.”

It’s a critical mission.  About 1 in 4 (26 percent) of all new HIV infections occur among youth ages 13 to 24, according to the Center for Disease Control. And nearly half of the 20 million new sexually transmitted diseases (STDs) diagnosed each year are among young people aged 15–24 years.

As a student herself, Pless found that sometimes the day-to-day campus setting could hamper free exchange about such a sensitive topic.  “I felt that we needed to get the message out there, to where students were after classes,” she said.  So began Thursday Night Downtown, an evening initiative that reached out to the bar and café scene in downtown Milledgeville.

Since she came onboard as a member of A.N.G.E.L.S., Pless and her fellow volunteers have handed out 8,000 condoms, many of them at off campus events and settings.  The former A.N.G.E.L.S. president also coordinated taking the student group to the AIDS Walk in Atlanta every year and helped organize fundraisers on campus, such as raffles at basketball games and spirit nights at local restaurants.

Her time with A.N.G.E.L.S. changed Pless’ perspective and influenced what she wants to do in the future – get her degree in public health surrounding issues of sexual wellness. “It’s all about taking the time to be informed, to get to know people as individuals and not judge anyone based what they do or don’t do,” said Pless, who plans to volunteer with a similar organization at Widener.  And if there isn’t one?  Not a problem, said this can-do changemaker.  “I’ll start one!”