Lily Perez got her first taste of social entrepreneurship while working for McKinsey & Co.’s Social Sector Office, where she learned how microfinance was impacting women locked out of formal financial system in rural Bangladesh. Also learning about Silicon Valley Lean Startup methodology, Perez and her coworker, Clara Chow, saw an opportunity to create change. 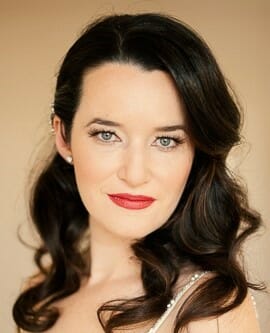 Building on theories of microfinance and Lean Startup, Perez and Chow, along with dedicated volunteers and local partners, launched a pilot program to help youth in Lagos, Nigeria, start businesses. That pilot would eventually become Generation Enterprise (or GEN). The name is inspired by a 2010 report from the International Labor Organization, which warned of a "lost generation" of more than 80 million unemployed youth, and another 250 million working poor — many of them living on the streets of the world’s largest “slum cities.” But during their time in Lagos, Chow and Perez didn’t see a hopeless generation. They saw peers who are resourceful, industrious and audacious — Generation Enterprise.

In places like Lagos, “these young people are capable, but trapped,” says Perez, 32. “There are plenty of job training programs, but no jobs.”

Since its founding, GEN has directly supported the launch of more than 200 businesses in Nigeria and India, and has trained thousands more in the tools necessary for entrepreneurship.

Perez credits her interest in economic development to a year-long trip she took with her family as a 12-year-old. They traveled to places where her father had lived or volunteered when he was younger. In Kenya, they visited a school he had helped build 30 years before.

“One little girl who had attended was now its principal,” Perez recalls. “It really drove home to me that the actions of one person can have a big impact that grows over time.”

In Lagos, that realization has translated to empowering GEN “fellows” to launch small businesses that serve needs in their communities. They’ve had big impact on the fellows — increasing their income by 200 or 300 times — and each business adds net jobs to the local economy. 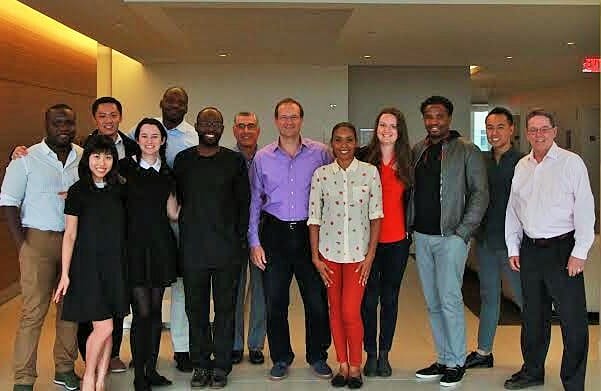 Generation Enterprise co-founders Lily Perez and Clara Chow, along with the organization’s senior team and board of directors.

“But, we’re starting to realize that some of the fellows are actually reluctant entrepreneurs, or happy small business owners, but not interested in taking the risk to scale,” Perez says. “What some want is simply a solid income and stable employment. So we’ve pivoted to add a model that emphasizes what we call social mobility enterprises (SME 2.0) — businesses capable of scaling to employ very large numbers of marginalized youth, while simultaneously creating a pathway to advancement and even ownership”

For its first SME, GEN launched Zest, a professional cleaning service for commercial organizations and wealthier homeowners in Lagos. The company is growing fast, and aspires to franchise (in the hands of fellows), and employ hundreds or even thousands.

Either way, the goal is to empower under-employed youth. “When I first traveled to Lagos,” she says, “I met people who were just as capable as I am, and with a lot more grit, but their circumstances are different. I’ve had the opportunity to learn from them, and to contribute my expertise and network. When we work together, I am confident we can shape the future.

“When you unlock the capacity of one young person, it has a multiplier effect,” Perez says. “If you can tap into that across a broader population, you no longer have a lost generation, you have Generation Enterprise.”