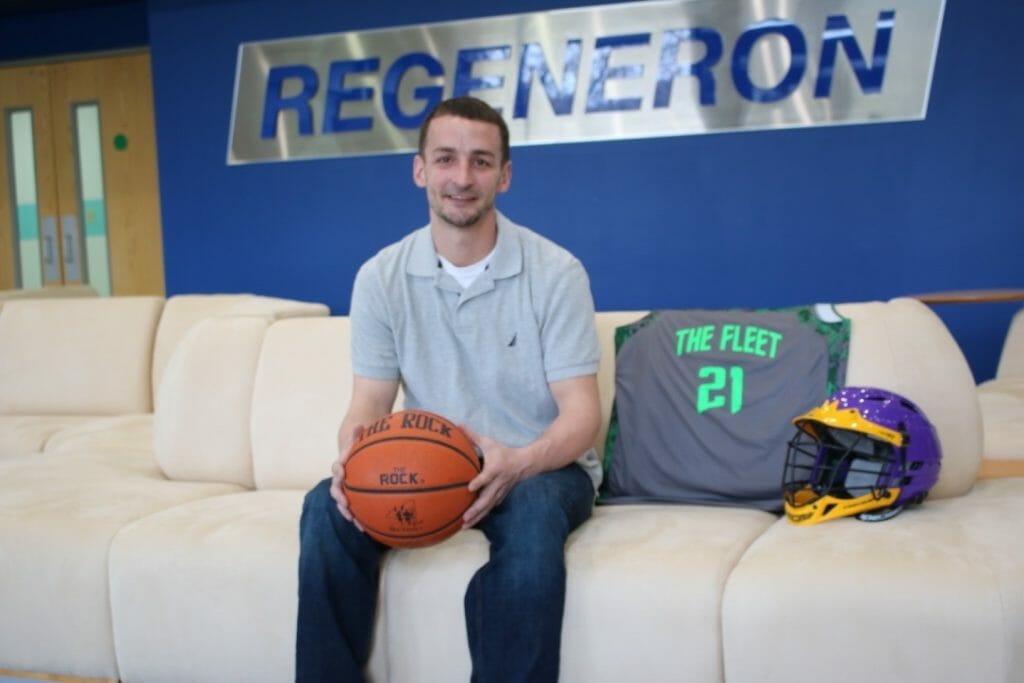 It was a hot summer day in mid-July 2012, nearing 100 degrees, when two Amsterdam, New York, teens took the lives of two of their friends in a shooting provoked by an alleged robbery. The incident stunned the small community, located just northwest of Albany, and Matt Moller knew he had to do something to help his hometown. Joining forces with a few friends he’d grown up with, Matt organized a basketball tournament. The turnout was so overwhelming, the friends started the Wishful Thinking Foundation, an organization offering year-round activities to keep kids off the streets. Since its inception, Matt has made a difference by engaging thousands of youths in his community through coaching sports leagues, homework tutoring, mentorship and even helping dozens apply to college, and is today’s Daily Point of Light Award honoree. Points of Light spoke with him to learn more about his community support.

You moved away from home after college, working in several major cities. When you came back, what prompted you to commit to your community like this?

After the murders, there were a couple of city task force meetings that I went to with some with my friends. We started noticing all the youth programs that were around when I was a kid were gone. We had a huge turnout the first year of the basketball tournament, hundreds of kids showed up. After that, the school and city came back asking if we could do it again. We organized a winter basketball league for 50 kids, then started a summer basketball league. It just started snowballing, and we realized, we have something here, so we created our own nonprofit, the Wishful Thinking Foundation, which could serve as a recreational outlet for kids that filled the gaps left by school and city programs that weren’t around anymore. 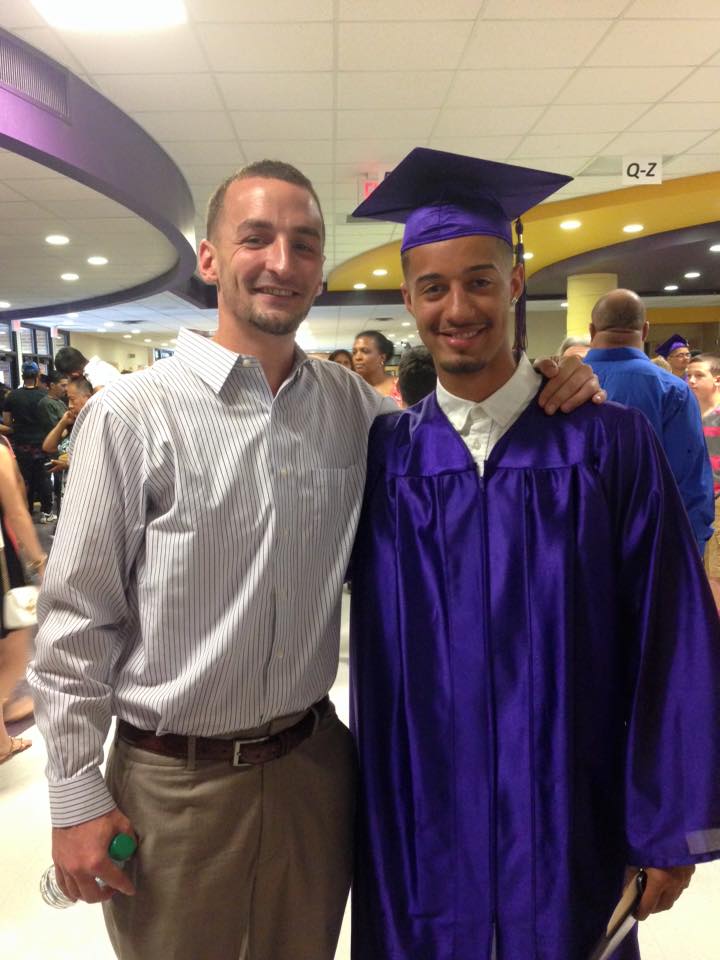 You have a full-time job outside of your volunteerism. In a world where all time is precious, what inspires you to continue to give back?

The first few years, I volunteered 1500 hours annually. I was volunteering just as many hours outside of work as I was doing for work. Really, the kids I’ve met have made me want to commit. Some were labeled as “bad” kids, and to be completely honest, when I first started the organization, I was intimidated, I wasn’t sure what the kids would think about me. I didn’t know if the kids would want to participate. But when I got to know them, I realized how great these kids are. They’re funny, they’re caring, they just don’t get any privileged situation to show people how special they are. I started seeing kids that needed someone to look up to in their life, and every kid I’ve coached I’ve have a personal relationship with. Kids that have graduated, kids I’ve helped get into college. Just by laying out that platform for them, it gives me chills to think about how they’ve moved on. The “bad” kids are now student council members, or they’re volunteering for their school and giving back themselves.

People value you. What does that mean to hear that?

I never really (volunteered) for any reward or any pat on the back, so when I hear that, that makes everything that I’ve done worth doing. Whether it’s a kid telling me he’s really glad I was able to help him make the basketball team, or something else. That’s the whole point of being a contributing society member, help thy neighbor.

You’ve made an impact in your community, but how has volunteering changed you?

Volunteering has made me a better person, and I want to make sure I set a great example for these kids. It’s hard to say, ‘I’m going to go out and do this,’ but once you do it, the rewards start coming in. It’s how this country was built, everyone helped each other and lended a hand. If people get back to that – more of these programs and volunteering, it would be more normal. Go out and give yourself back to your community.

In 10 words or less, explain what volunteering means to you.

Pay it forward and watch what happens.

I think we all have a responsibility to give back to our communities and society. At least in my experience, when one person steps up, the program just snowballs. Lending a hand is a contagious attitude, I always tell people – if you give of yourself, and show selflessness and that you care about other people, and you’re willing to put a bunch of kids before yourself, the rewards that come back from it are tenfold than the time you put into it.

Do you want to make a difference in your community like Matt? Visit All For Good to find local volunteer opportunties.