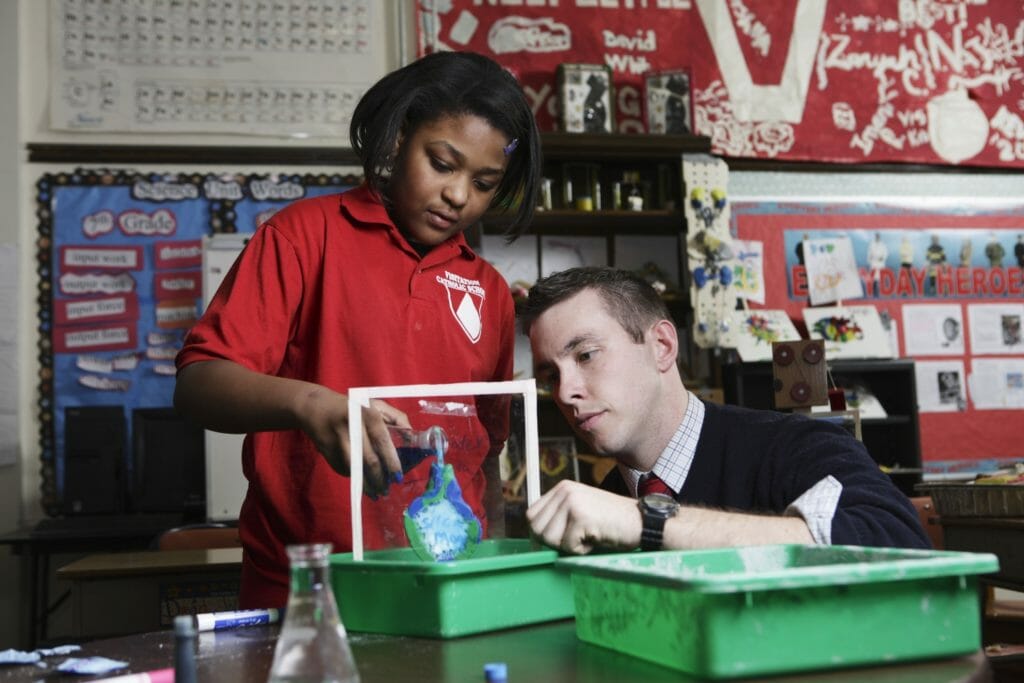 Pete Kalenik is currently a patrolman for the Chicago Police Department, and is also pursuing a law degree and serving as a Staff Sgt. in the Army Reserve. A consummate public servant, the 32-year-old Chicago resident’s motto is “We All Serve.” Pete is making a difference by encouraging his community to live for a higher purpose and to commit to serving others, and is today’s Daily Point of Light award honoree. Points of Light spoke to him to learn more about his work within the community.

You’re 32-years-old, but you’ve worn a lot of hats since you graduated from school. How have you given back to the community?

Admittedly, for a long time, I’ve really sought out different opportunities to volunteer and to make a difference at different points of crisis. I served in the United States Military as a soldier and paratrooper at Fort Bragg, North Carolina shortly after the announcement of the surge in Iraq. Then I came home, and I served as an AmeriCorps educator when Chicago was undergoing the largest school closure in the history of public education in America. And then from experiences teaching, led me to become a police officer and now I patrol one of the toughest communities in the city. I graduated from the police academy two weeks prior to the incidents that took place in Ferguson, Missouri. I’ve been working, going to school and volunteering for almost a decade now.

Your motto is ‘we all serve’. What does that mean to you?

It’s definitely a reminder of putting in context that what I do, it’s completely dependent upon the service of others as well. In addition to doing the work, I think it’s important to serve as almost an exemplar of, – you know, when I was growing up, my father told me you can’t ask someone to do something you wouldn’t do yourself. That motto both, is a point to almost reenergizes my own batteries but then also to show others, that there’s this opp that we all have to live for a higher purpose that’s more than just ourselves.

What’s the most rewarding part of your work?

The authentic relationships that you form with people. Now, whether it’s the ease in which we’re able to connect with people via social platforms – LinkedIn and whatnot, things being highly transactional in terms of networking. Volunteering allows you to understand people better and then they are able to understand you better. The important thing about that understanding, ‘what is your intentionality, why are you doing what you’re doing’. The best way to express that isn’t in words, it’s showing up every day, and making a difference through your actions. 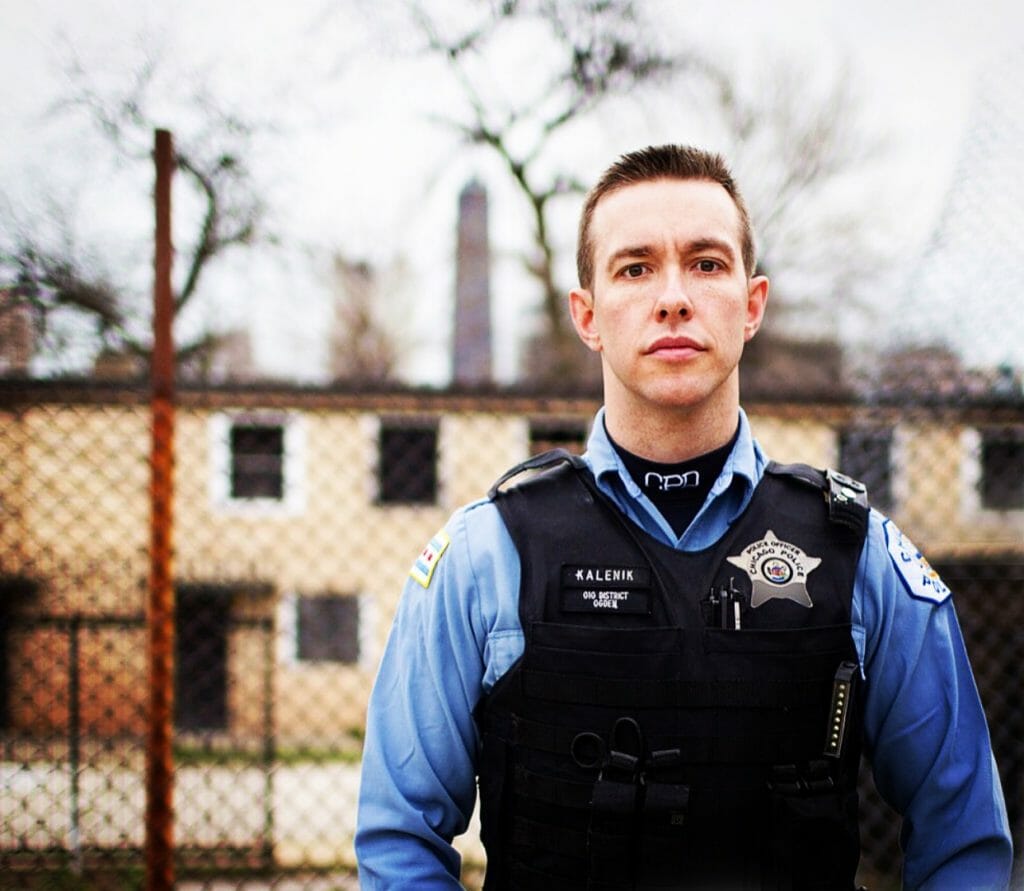 What have you learned through your experience as a volunteer?

Really, the biggest takeaway – the simple fact that everyone has a role to play and every role is important. No one would be able to do anything by themselves. And I think that, putting that in context, listen, the janitor that cleans the classroom is just as important as the teacher that’s in the classroom. The person who packs the parachute is just as important as the person who uses it to jump out of the airplane. If we all saw our own capacity- whether it’s our profession, as a friend or family member within that larger context to see that we’re all contributing to either make our community or country better, then a lot of benefits, both primary and secondary, can come about because of it.”

In five words or less, describe how giving back to others makes you feel.

Hopeful for the future.

Why do you think it is important for millennials like yourself to volunteer?

I think there are two sides to that. If you look at the number of applications to the Peace Corps, to Teach for America, we’re having folks almost 6 to 1 in terms of number of applicants to the number of folks that are being accepted. I think that there is a great desire amongst folks of our generation and younger to give back because of individuals who are seeking out that higher purpose. Unfortunately I don’t think there’s enough opportunities currently being provided, much less, are they provided in a way that makes it easily accessible to folks who may not come from certain privileged backgrounds.

I think the most important thing, is to understand that there are people out there who are working extremely hard in order to make a difference. If we were able to see more examples of that, instead of necessarily gossip and news stories that are related to, ‘if it bleeds, it leads,’ if we’re able to show more positive interactions that folks have between themselves and the community, I think it’ll change the overall tone that the country has towards volunteerism.

You’ve taken several oaths in your life. How have they strengthened your commitment to service?

The 3 big pillars of service- whether in the military, teaching, policing- what do they have in common? To me, what really stood out was the oath. Whether it’s saying you’re going to defend the constitution of the United States against all enemies foreign or domestic, or the AmeriCorps oath in which you’re going to give everything to improve your community, or the police department oath in terms of serving and protecting individuals, for us, within the city of Chicago. If you really meant that when you said it, all of the hard work is the easy part because you’re just living up to the oath that you swore to uphold. It makes it easier, whether it’s the military and getting yelled at with the push-ups, or having difficulty explaining certain subject matter to a student, or seeing pretty gruesome acts of violence on the street – the reason you’re putting yourself through those different situations is to fulfill that oath.

Do you want to make a difference in your community like Pete? Visit All For Good to find local volunteer opportunities.