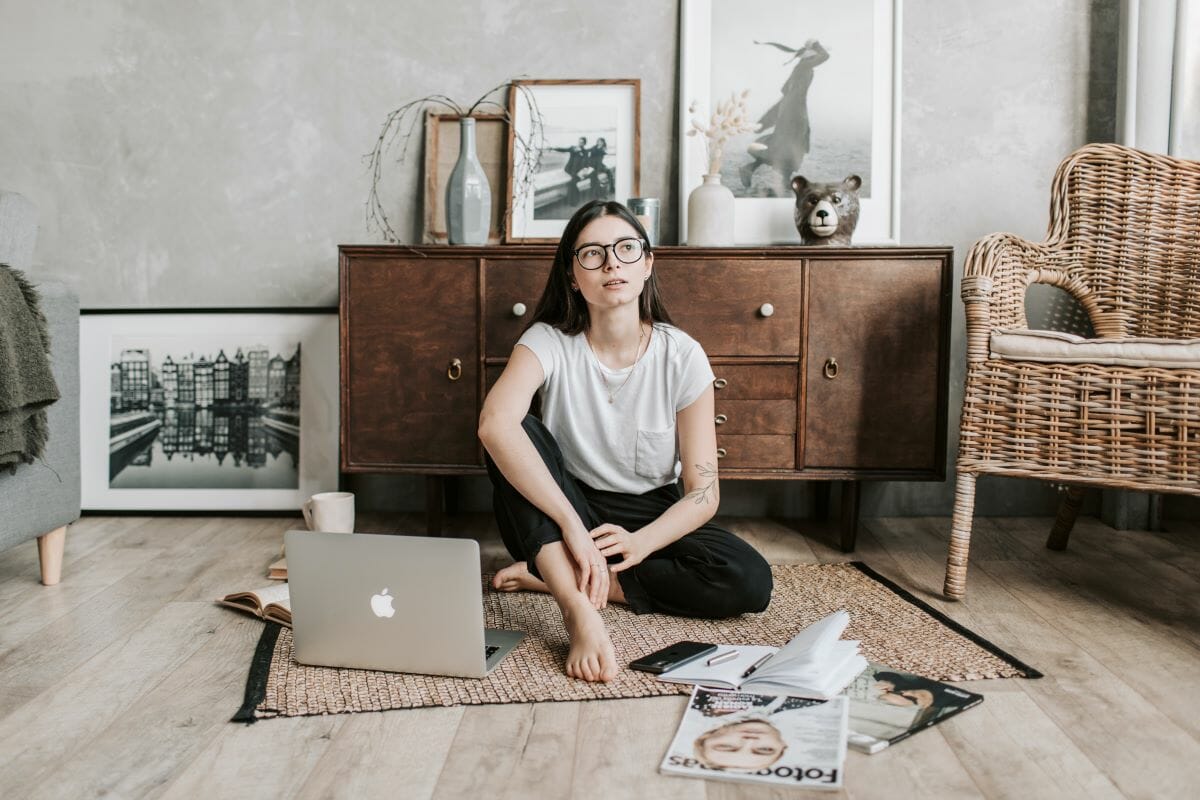 A few months ago, I was invited to listen to an online conversation between two professionals entitled “What I’m Learning.” The panelists were captivating, but it was the title of the discussion that caught my attention. During this global pandemic and time-out of our regular routines, we are all learning more about ourselves, each other, and the world around us.

Perhaps the quote by American poet Maya Angelou, “I did then what I knew how to do. Now that I know better, I do better,” perfectly captures the essence of learning, reflection, and action.

At Points of Light, we believe the most powerful force of change in our world is the individual. One who is informed, inspired, and equipped to take action.

So when Points of Light and our partners Carol Cone ON PURPOSE and Hart Research conducted a study this spring, with generous support from AT&T, aimed at understanding Americans’ attitudes, behaviors, barriers and motivations around civic engagement, I was delighted and encouraged by the data. The research looks at the current state of civic engagement, reveals a universal desire to do more, and sheds light on how we can convert good intentions into positive action. Here’s a glimpse of what we found:

Civic Life Will Become More Important Than Ever

We surveyed more than 1400 adults of every generation from the silent generation to Gen Z. We heard that after the pandemic passes, 95% of respondents said they will maintain their current level of involvement or do more to get involved and make a difference. More than three-quarters (78%) cited voting as an important action they intend to take; 75% said they would donate to nonprofits; 73% said they’d volunteer; and 60% said they intended to contact government leaders or advocacy groups.

Further, 82% of respondents said they believe we must all get involved to rebuild our communities and country, with 66% saying that the coronavirus will have a long-lasting, positive impact on our collective consideration for others and our willingness to get involved in making a difference.

My favorite part: Half of all Gen Z respondents (loosely defined as those born in the late 1990s and afterward) said they will do more to get involved after the pandemic than they did before; and this cohort already reported the highest levels of civic engagement across any other age group.

Speaking of Gen Z, this is a generation that simply isn’t going to accept the world as it is today. As is evident from the research, they are an active, action-oriented group. Nearly 40% of Gen Z respondents reported participating in five or more civic engagement activities in the last year – and this was in May – before the killing of George Floyd and the demonstrations against police brutality and systemic racism in this country.

What this shows us is that the open questions that we’ve let linger as a society – on race, social justice, the environment, and mental health – are questions that they will not allow to persist any longer. This generation sees societal change as a team sport, and they’re participating in greater numbers and with greater frequency than any other demographic.

They also expect action from the companies with which they do business. While 41% of all adults say they have made purchase decisions based on a company’s social responsibility, nearly 60% of Gen Z respondents have, and they know that the enormous purchase power they yield ($143B) is an asset that they can use to affect change.

The generation coming of age right now is not a “wait and see” generation; they’re a “let’s get it done” one. They don’t wait for hierarchies; they start where they are with what they have. They’ve witnessed a reckoning in their country – and they’re proving they’re a force to be reckoned with.

Our research also revealed that more than half (55%) of people say they want to focus on issues impacting their communities. People crave local opportunities that let them interact with those who are benefitting – safely, of course, given the pandemic. This aligns with the recent Edelman Trust Barometer study, which reported that 64% of respondents believe that the pandemic “will lead to changes for the better in how we live, work and treat each other as people.”

Imagine if it actually happens.

All of these indicators provide clarity that civic engagement is becoming more important than ever, Gen Z is changing the game, and there is a hyper-local focus on service. It shows us that people are more aware that the actions they take have enormous power to affect change.

It seems that even now, Maya Angelou’s words above can apply to all of us and our engagement in civic life. Each of us has power and light within us – let’s use it for good.

Natalye Paquin is the president and chief executive officer of Points of Light. She is a visionary and results-oriented leader, with more than 20 years of experience providing strategic, operations and fiscal leadership in the nonprofit and public sectors.