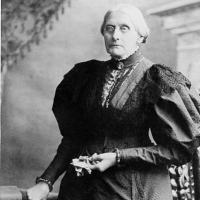 Blessed with an industrious and self-disciplined spirit, Susan B. Anthony persevered through the prejudice and culture of her time to emerge as the architect of a movement that secured the passage of the 19th Amendment, giving women the right to vote. Her belief that U.S. citizenship entitled everyone to the same rights under the constitution formed her platform for lifelong activism.

Anthony is featured on the Points of Light Monument, a one-mile walkway in Washington, D.C., that honors the actions and service of famous Americans who have transformed our nation and the world. During Women’s History Month, we recognize and celebrate the significant contributions that women have made throughout our history, honoring their achievements and the great economic, social and political causes that these points of light dedicated their lives to. Learn about some of the other influential women featured on the Monument: 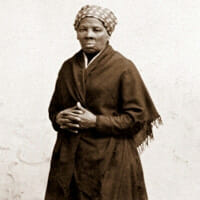 Harriet Tubman escaped a life of slavery only to return south, at her own peril, time and again, to lead more than 300 fugitive slaves through the Underground Railroad to safety and freedom. After the Civil War, Tubman raised money to clothe and educate newly freed African-American children and established a home for and indigent African-Americans.

Clara Barton lived a lifetime of tireless service to others. During the American Civil War, she became known as the “Angel of the Battlefield,” delivering supplies and caring for the sick and wounded. After the war, Barton organized a campaign to locate missing soldiers. Her enduring legacy was the 1881 founding of the American Red Cross, an organization whose name became synonymous with disaster preparedness, response and relief. 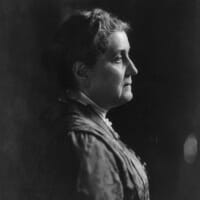 In 1889, Jane Addams, along with Ellen Gates Starr, founded Hull House in Chicago – one of the nation’s first settlement houses. It served as a community center for the poor and its success helped lead to the creation of hundreds of similar organizations in communities across the country. An active reformer throughout her career, Addams was a leader in the women’s suffrage and pacifist movements. She was the first American woman to receive a Nobel Peace Prize, in 1931. 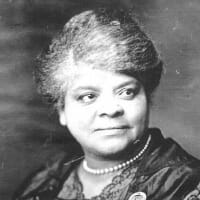 Ida Wells-Barnett crusaded aggressively for civil rights her entire life and was unafraid to exercise those rights when custom ran contrary to the law. Involved in many civil rights causes, she played leadership roles in the women’s suffrage movement and in the founding of the NAACP. Ida Wells-Barnett became the era’s most outspoken crusader for ending the practice of lynching African-Americans. 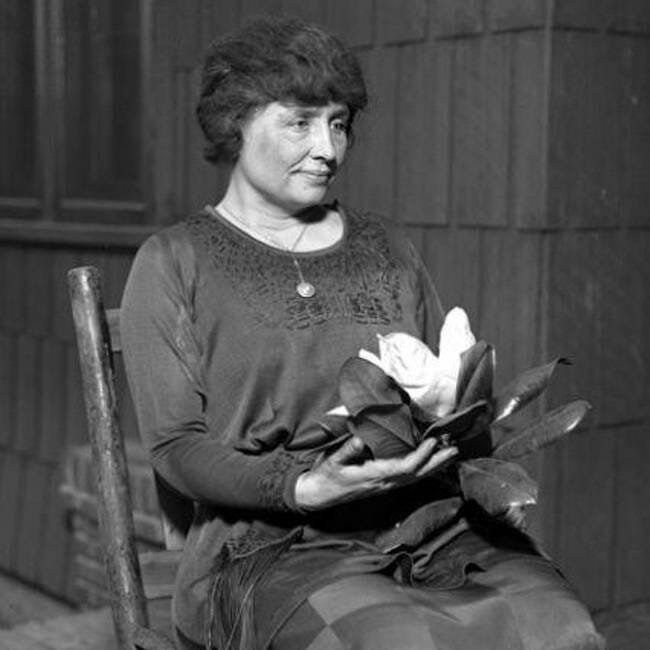 A blind and deaf writer and activist, Helen Keller was the guiding force behind the American Foundation for the Blind. Keller devoted her life to expanding possibilities for people who are deaf-blind, blind or have low vision. She also campaigned for women’s suffrage and workers’ rights.

These women pioneers were influential in achieving progress for some of our country’s most pressing social and political issues. From the fight for equal rights to establishing important disaster relief and social services, their work and leadership left a lasting impression on the nation and continues to influence social movements today.

Learn about other extraordinary changemakers featured on the Points of Light Monument, and get involved with a cause you are passionate about in your area at All For Good.