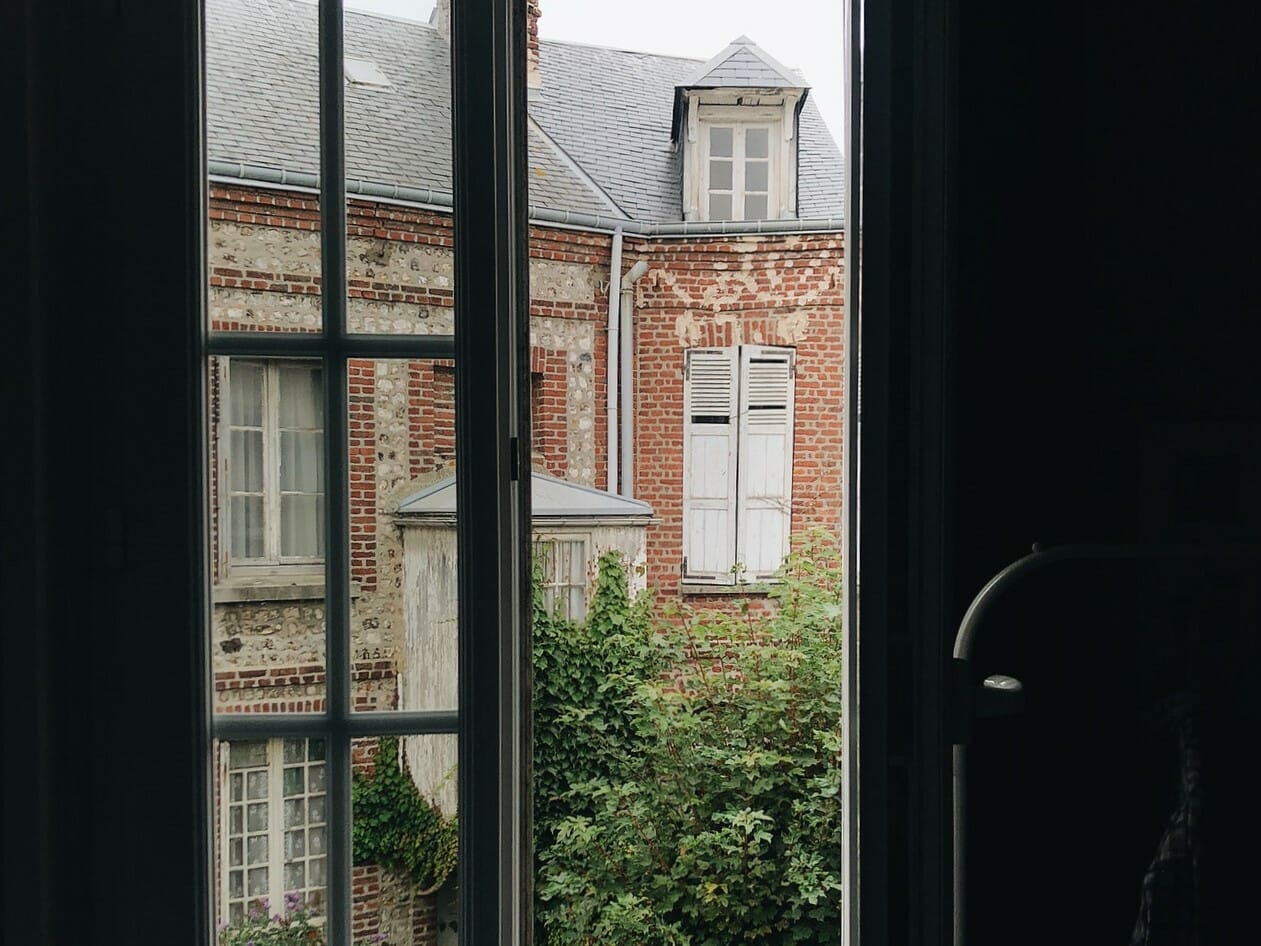 “I had to choose between staying together with my husband or saving my little child,” said a displaced Ukrainian woman, who wished to be kept anonymous for safety reasons. She escaped Krzywy Róg, the largest city in central Ukraine, with her four-year-old daughter.

“She is too small to understand things, like how you have to react during the bomb attack,” she said. “I also know that such traumatic experiences can influence the rest of her life.”

This little family of two was forced to make the agonizing decision to leave their husband and father behind and escape to Warsaw. There they met Agnieszka Lissowska-Lewkowicz, who is the President of Points of Light Global Network affiliate and Polish non-governmental organization Centrum Wolontariatu.

From the start of the war, Agnieszka and her family knew they wanted to help. They began to consider hosting a displaced family but were unsure of what that truly meant in terms of the length of the commitment and how it would influence their home life. Then Agnieszka received a call from a friend who asked if she might consider welcoming the mother and daughter into her home.

“I thought maybe this is a good idea,” said Agnieszka. “This is an opportunity to help.”

Agnieszka and her husband, mother and 10-year-old daughter decided to open their divided two-story home. The first three weeks were a big adjustment, and then things began to fall into place. They fell into a rhythm, finding a balance between sharing meals and enjoying private time apart. Their guest found a job as a hairdresser, and her daughter was enrolled in a nearby kindergarten class.

“I found a shelter with a good family, my daughter went to kindergarten and is doing great,” said the woman. “I already have a job. Of course, I still do not know the future. I don’t know the language, I don’t know how much time it will take me to learn Polish, if I earn enough to rent a place, when it will be possible to stand on my own.”

The Realities of Living Together

There are more than 2 million displaced people in Poland, nearly 300,000 in Warsaw alone. That makes for a 17 percent increase in the city’s population. These types of changes bring a host of complexities, the language divide being a big one.

Agnieska’s story is a micro-example of what’s happening in the city at large. The two families speak different languages – Polish and Russian. Even though the two languages are similar in many ways, the differences presented more challenges than expected.

“They are words similar, but there are words and sentences that we wouldn’t understand each other,” said Agnieszka. “I really thought it would be easier, so this was a big surprise for me.”

When the family of two arrived, they had nothing more than the clothes on their backs. Agnieszka had saved clothing that her daughter had outgrown and gathered clothing from friends. They bought toothbrushes, soap and other hygiene supplies. They also worked through the most pressing need of getting official documents in order to facilitate school enrollment and employment.

It has been three weeks since the pair moved in. Nobody knows how long they will stay, but that’s ok with Agnieszka and her family.

“She is a very strong person in a very difficult situation,” said Agnieszka. “At the beginning, I thought [they would be with us for] a few weeks. Now, I’m thinking a few months, but I’m not afraid because we stay good together. We are really lucky, which makes me smile.”

How Can You Help?

If you are in a position to host a displaced person or family, Agnieszka encourages a thoughtful approach that will enable you to sustain lasting support.

To support families doing this kind of work, visit Points of Light Global Network Affiliate Centrum Wolontariatu to make a donation or volunteer. Right now, they need funds and are also looking for a social media professional to help them use their voice as an organization to advocate for those in need, a service that can be offered remotely, from anywhere in the world.

Centrum Wolontariatu and other organizations like it are keenly aware of arising needs in real time. When you support the Point of Light Ukraine Crisis Response Fund, your gift is funneled to our affiliate network in the region so they can respond quickly and directly.

Points of Light operates with a network of innovative volunteer-mobilizing organizations who serve more than 177 affiliates across 38 countries around the world. Together we are inspiring, equipping and mobilizing more people to use their time, talent, voice and resources to create positive change in their communities. Learn more about our Global Network.