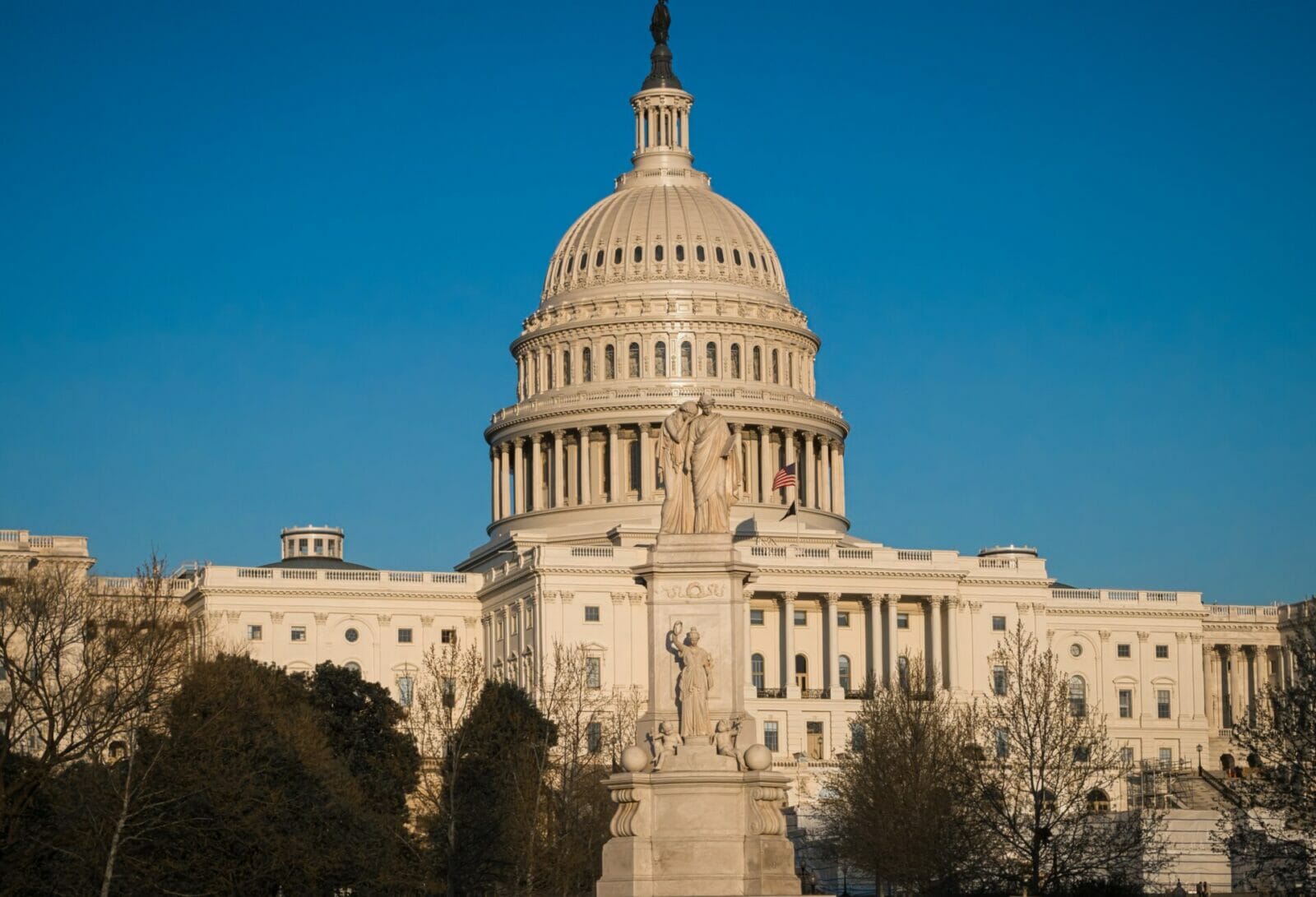 “We are now faced with the fact that tomorrow is today. We are confronted with the fierce urgency of now. In this unfolding conundrum of life and history, there “is” such a thing as being too late. This is no time for apathy or complacency. This is a time for vigorous and positive action.”
– Martin Luther King Jr.

While the new year is a marker for a fresh start, it’s also a time to reflect on where we need to double down on the tough work that’s already underway. The “fierce urgency of now” that Dr. King talks about is precisely why, at Points of Light, we know that’s what we must do.

The world faces continued rapid change and challenges. According to the Global State of Democracy, a publication by International IDEA, half the world’s democracies are in retreat, and the number of democracies has stagnated. Even in solidly democratic countries, there’s been little innovation in systems or structure.

Just last week, the United States House of Representatives was unable to function, as politics took precedence and held up the selection of a majority leader and, therefore, all of the important work of that chamber. Abroad, we see threats against free speech and democracy, like the jailing of Istanbul’s mayor and the refusal to concede elections in Brazil and Fiji.

It’s no wonder that a growing distrust remains the trend. The Edelman Trust Barometer shows governments are one of the least trusted institutions, with only 42% of people saying they trust government leaders.

At Points of Light, we’ve been thinking about our role in democracy. Last fall, at a gathering on the subject, one of our guests, Eric Liu, CEO of Citizen University, said, “Democracy is a game of infinite, repeat play.” Which means no one is ever “winning” democracy. It’s ongoing, living in all of us – the power of people.

Democracy is a system, and like any system, it can be improved upon to ensure we’re meeting everyone’s needs. The Points of Light Civic Circle® is a framework that can help change a system for the better. It’s an onramp to engage people who aren’t quite sure how to get involved, and a way to deepen engagement for those  who are purposefully engaged.

Just like Dr. Martin Luther King Jr. led Black Americans and others advocating for equality to use their power in multiple ways – through their purchase power during the bus boycotts, using their voices in peaceful protest, registering voters despite being met with challenges, disputes and loopholes – we need to combine our actions to accelerate the change we want to see.

It’s a strategy that is sticky as evidenced in Points of Light’s 2022 Global Civic Engagement Research that showed that on the issue of civil rights, racial discrimination and social justice, people are still using their power through multiple actions. Of those who said they took action in this issue area, 77% said they took the time to listen and learn about the issues, 68% used their voice to share information about the issues; and 66% volunteered.

Derrick Feldmann, founder of the Millennial Impact Project and researcher at Cause & Social Influence, recently shared that people must feel secure about their basic needs – defined as health, transportation and employment – to then move beyond survival mode and care about a social issue outside themselves.

While these are deeply complex issues, we cannot have a strong democracy without a healthy, equitable society. Could we use the Civic Circle to address health equity, as a means of strengthening democracy? These are questions we’re exploring. There is an urgency to answer them, and the moment is now.

What is your urgent question and how is it connected to a strong, vibrant democracy? Are you leveraging your power by combining multiple actions to make progress toward an answer and a solution?

Because that is what democracy is about – the power of people working together to create the change we want to see.

Diane Quest is the interim president and CEO of Points of Light. She has served as an executive leader at the organization since 2016, and brings 20 years experience in nonprofit and social impact organizations leading strategy, external affairs, partnerships, events and crisis communications.

How We Access the Tools for a Strong Democracy

How Companies Build Trust Both Inside and Outside Company Culture