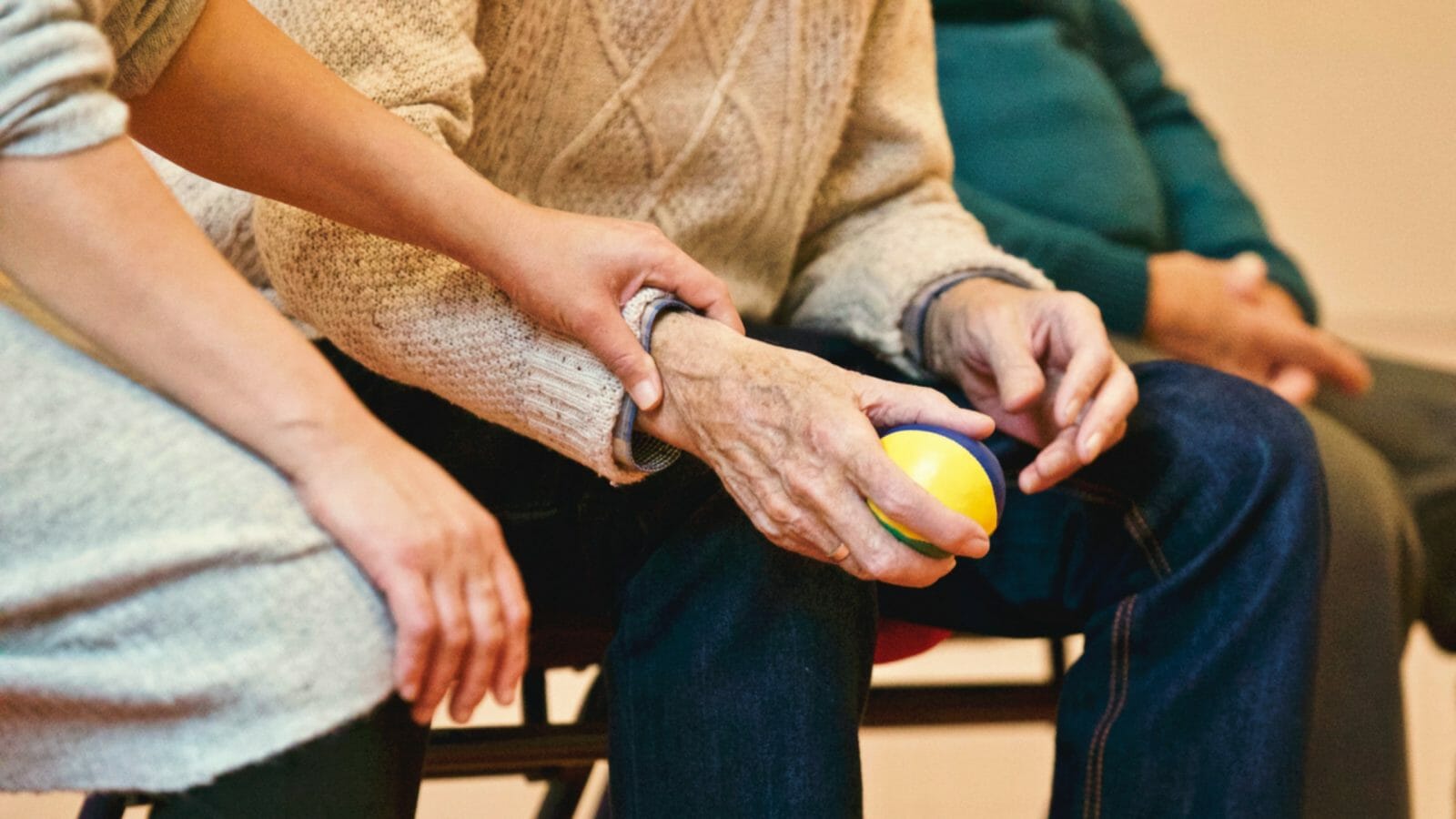 Points of Light’s Civic Circle provides nine different paths for people to take civic action to solve the world’s toughest issues. Current and ongoing events have presented ongoing mental health struggles for many, particularly as a result of social isolation due to the COVID-19 pandemic.

There are a number of compelling data points surrounding this issue as well as exactly how people are taking action in Points of Light’s most recent Civic Life Today: The State of Global Civic Engagement research. Data show different, yet strikingly similar, perspectives from across the globe and spanning generations. The results paint a picture of civic life in the United States, the United Kingdom, Brazil and India. 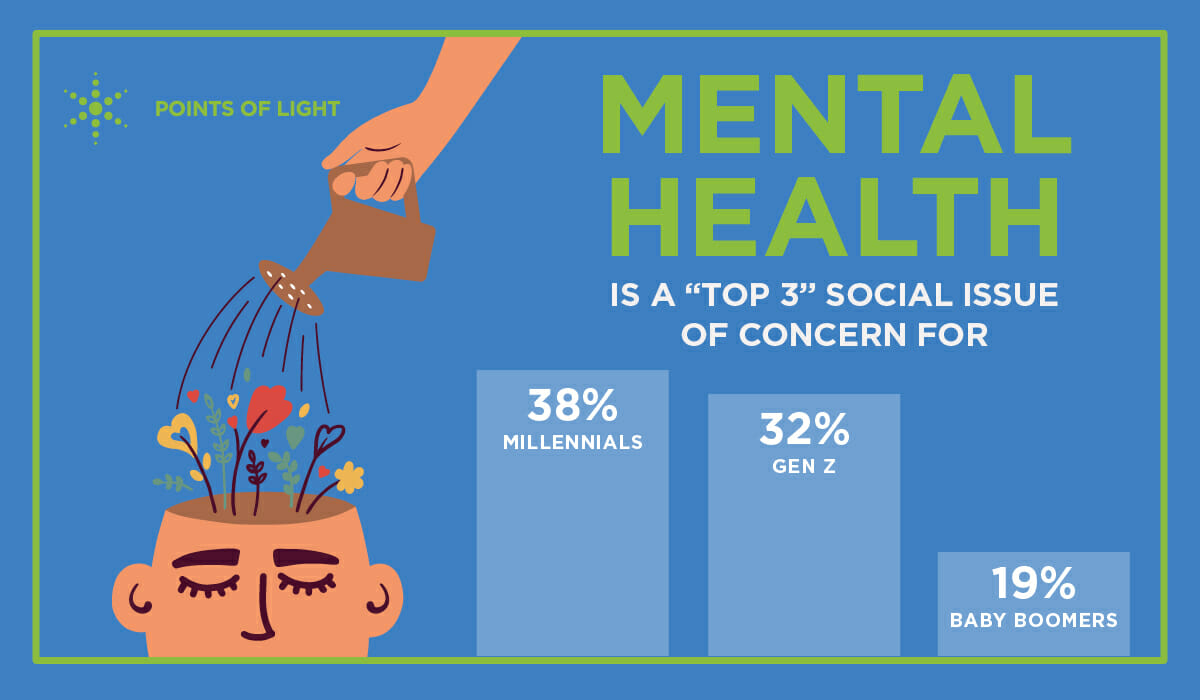 The two primary civic actions taken were Listen & Learn (74%), which indicates that the individual took time to learn about the cause or social issue, and Voice (68%), showing that the individual posted or shared content on a social media platform. These two actions are often some of the most accessible ways to civically engage. And since speaking up about an issue is best done from an informed perspective, the two can work in tandem – listening and learning has the potential to result in more powerful, knowledgeable voices speaking on the issue.

One of the key takeaways from this research is the apparent motives behind these acts of civic engagement. Thirty-five percent of respondents said, “I have been personally impacted.” Thirty-two percent of respondents reported, “A close friend and/or family member has been impacted,” and 28% of respondents claimed that acting on this issue, “Supports my own personal well-being.” These statistics show that mental health is personal, and generally speaking, deeper impact is made and more momentum is maintained when people have a personal connection to the issue.

You can dive into all nine elements of Points of Light’s Civic Circle, as well as explore each of them in depth via issues of our free digital magazine, “Civic Life Today.”