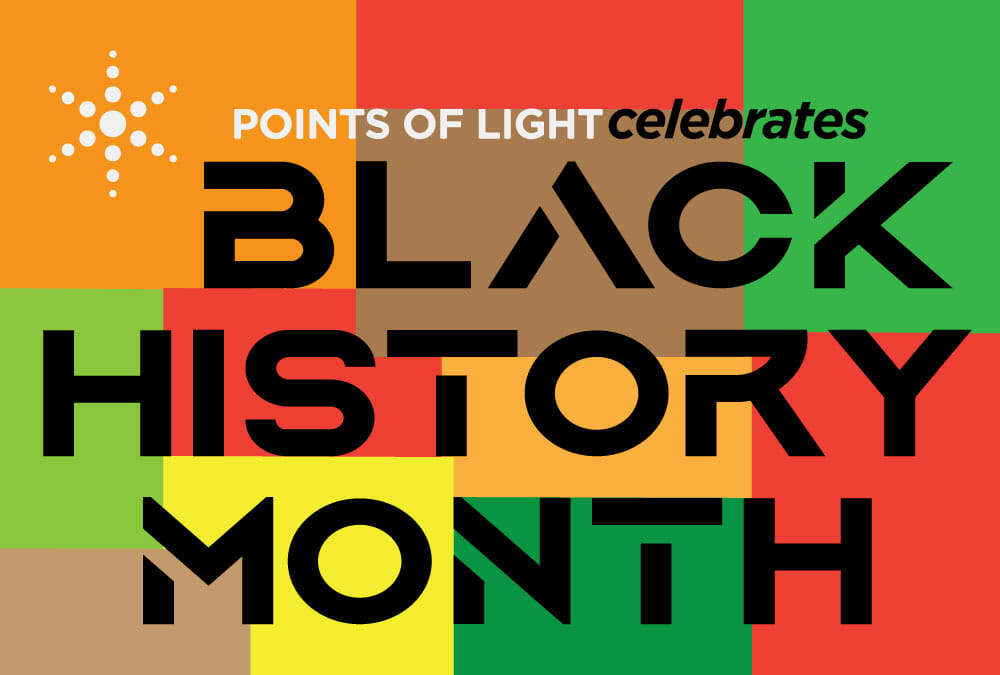 Since 2005, The Extra Mile monument has celebrated remarkable individuals whose actions and commitment to service have transformed our nation. This one-mile stretch, just blocks from the White House, was created in honor of Points of Light Founder President George H.W. Bush and First Lady Barbara Bush and dedicated to the spirit of service in America.

The opening dedication ceremony celebrated President Bush and revealed the 33 inducted honorees. It still stands as a permanent representation of the president’s enduring legacy of civic engagement in the United States. It is the only monument in the nation that has been created to honor everyday citizens for the work they’ve done for their country. In Black History Months past, we’ve featured the extraordinary Black changemakers in The Extra Mile who had huge impacts on the world as we now know it, including Frederick Douglass, Harriet Tubman, Booker T. Washington, Ida Wells-Barnett, William Dubois and Dr. Martin Luther King Jr.

In Black History Months past, we’ve featured extraordinary Black changemakers who had huge impacts on the world as we now know it. This year, we’re showcasing a few of our Daily Point of Light honorees who are making history by creating change in their own communities.

Know a Black changemaker in your community? Nominate them to receive a Daily Point of Light Award during Black History Month as we continue lifting up our civic champions.